The last-minute deal has saved the Halifax travel startup. 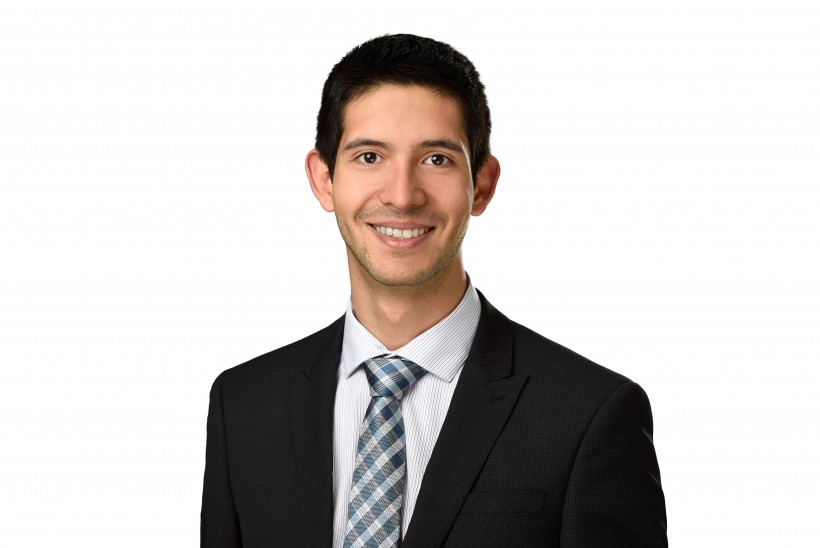 Almost three months after Halifax travel scheduling startup Trip Ninja announced it was ceasing operations, an eleventh-hour buyout has saved the company and the jobs of both its founders and employees.

In September, CEO Andres Collart said he was shuttering Trip Ninja because of the damage wrought by COVID-19 on the travel sector. Now, the company has announced it is being acquired by Melbourne, Australia’s Webjet and will continue operations.

“Webjet reached out to Trip Ninja after seeing the press release we had on September 8th about winding down,” Collart told Entrevestor in an email. “While we were in that process, we made a quick change of plans as the offer firmed up and we started working with the Webjet team on the deal.”

Webjet runs online travel agencies and travel booking services in Australia and New Zealand. It trades on the Australian Securities Exchange with a market cap of about AUS$2.15 billion or about C$1.96 billion.

Founded in 2015 by CEO Andres Collart and Developer Rob Dumont, Trip Ninja was originally conceived as a way for consumers using travel-booking websites like Britain’s Globehunters.com to find the cheapest routes for multi-city trips. In October, the company introduced a revised version of its software, dubbed QuickTrip, that was targeted at brick-and-mortar travel agents.

Trip Ninja will continue its operations in most of the world, with Webjet integrating QuickTrip into its own online platforms in Australia and New Zealand.

Collart said the backing of Webjet will allow Trip Ninja to scale its business development efforts more aggressively and expand its team with a combination of on-site and remote hires, although he did not specify how many employees he expected to add to his team.

“Traditionally, in a multi-stop trip, we were only able to combine airfares from carriers with codeshare agreements, however the Trip Ninja technology now gives us the ability to create complex itineraries combining non-aligned carriers in order to provide our customers the best price.”