Volta Labs on Oct. 24 will continue a Halifax tradition that dates back to 2011 when it hosts DemoCamp at Pier 21.

DemoCamp is an opportunity for early-stage startups to present their projects to an audience of fellow innovators and potential investors. The catch? No PowerPoint presentations. The presenting companies are not pitching so much as demonstrating what their product does.

Eight startups, almost all from the Halifax area, have already been confirmed to present and more may be added by the time the event takes place.

Volta, the Halifax tech hub, said DemoCamp 2018 will feature 10 live demos, and the following companies have already stepped up to present:

Chadams Studios, Halifax – This video game studio recently launched Blockship Wars: Roguelike, a game that allows players to build their own space ships and have battles with them.

Flaight Smart Media, Red Rock, NB – Flaight has developed an AI-enhanced system that allows drones to provide enhanced video streams within an arena at a sports event or concert.

Dugo Systems, Halifax – Dugo has created a system that remotely monitors batteries on cell towers, ensuring telecom providers don’t have to go out to the towers to check them.

6 Joe's Software, Bedford – This company is establishing a fantasy league for amateur golfers, in which the players draft six "average joes".

Volta said the event includes a networking session starting at 5:15 pm on Oct. 24, followed by DemoCamp at 6:30 pm. You can buy tickets here.

CORRECTION: An earlier version of this story said Democamp would be held Oct. 17. Volta has since informed us that the date has been changed. 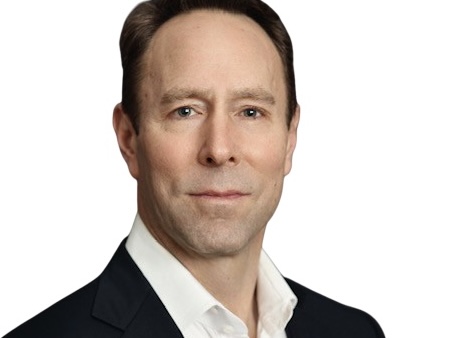 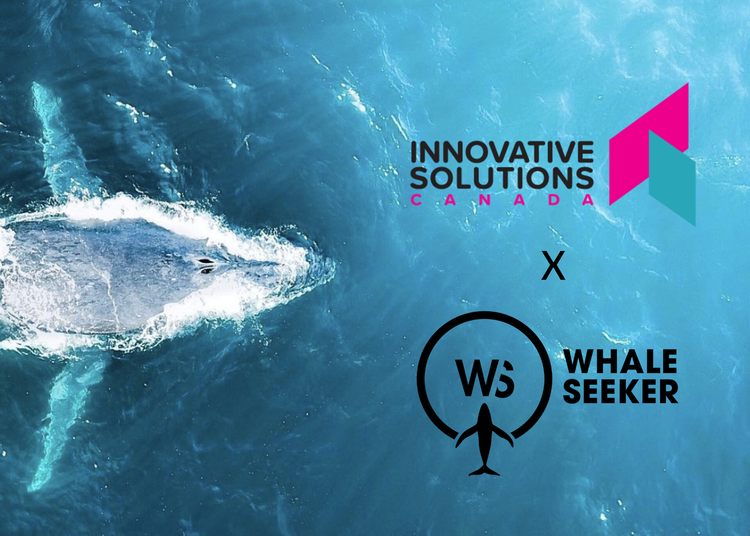 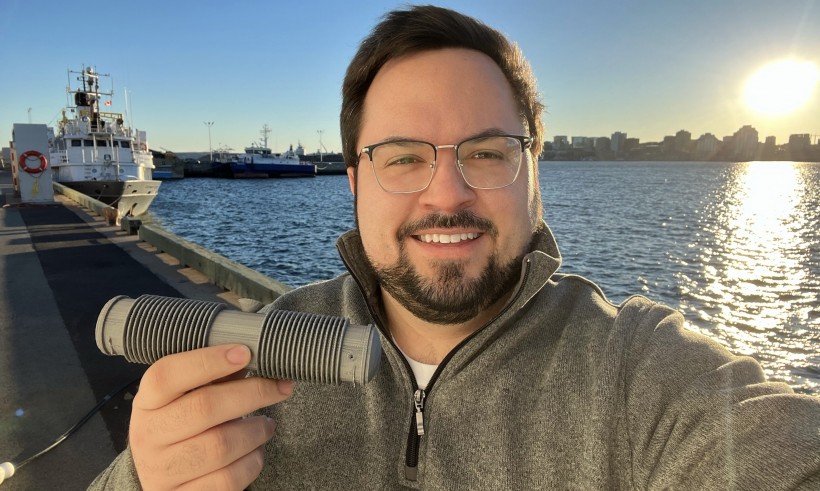