The St. John's cybersecurity company, sold in 2021, is becoming a major driver of growth for buyer Nasdaq. 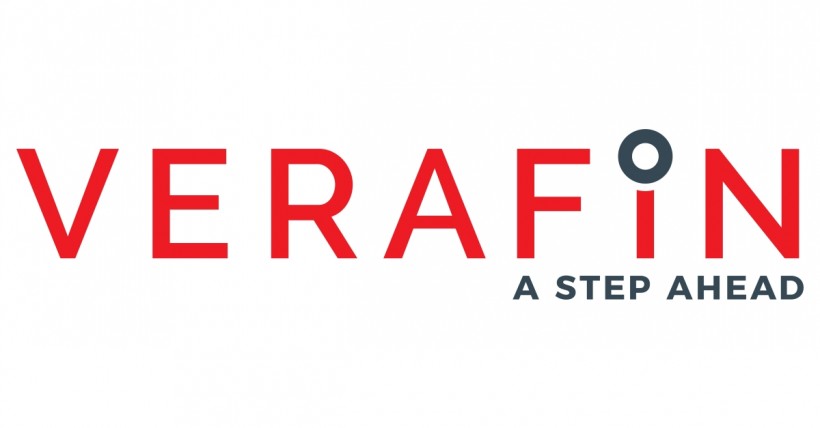 Cybersecurity company Verafin, which became the most valuable startup in Atlantic Canadian history when it exited to Nasdaq in 2021 for US$2.75 billion, is continuing to grow its staff in its home city of St. John’s, reaching 900 employees last week.

Founded in 2003, Verafin provides more than 2,000 financial institutions in North America with a cloud-based platform to help detect, investigate and report money laundering and financial fraud.

The company’s employee count has nearly doubled since the sale, at which time it had about 500 staff. As part of the deal, Nasdaq promised to grow Verafin’s business while still keeping its headquarters in Newfoundland and Labrador.

Nasdaq’s fourth quarter revenue from anti-financial crime technology also increased 106 percent in 2021 to $72 million, which the company said in its earnings report was primarily thanks to Verafin. And overall recurring revenue for Nasdaq grew 19 percent. The earnings report attributed almost half of that increase to Verafin, meaning the St. John’s business unit is becoming a key driver of growth for Nasdaq.

Still helmed by co-founder and CEO Jamie King, Verafin was the fruition of a long-standing goal for the Atlantic Canadian startup community: producing a “unicorn”, which is a company worth over $1 billion.

Nasdaq said at the time it was buying Verafin to combine its comprehensive suite of anti-financial crime management products with Nasdaq’s reach and established regulatory technology leadership. The goal is to create a global SaaS leader in the fight against financial crime, a worldwide problem that demands innovative action.