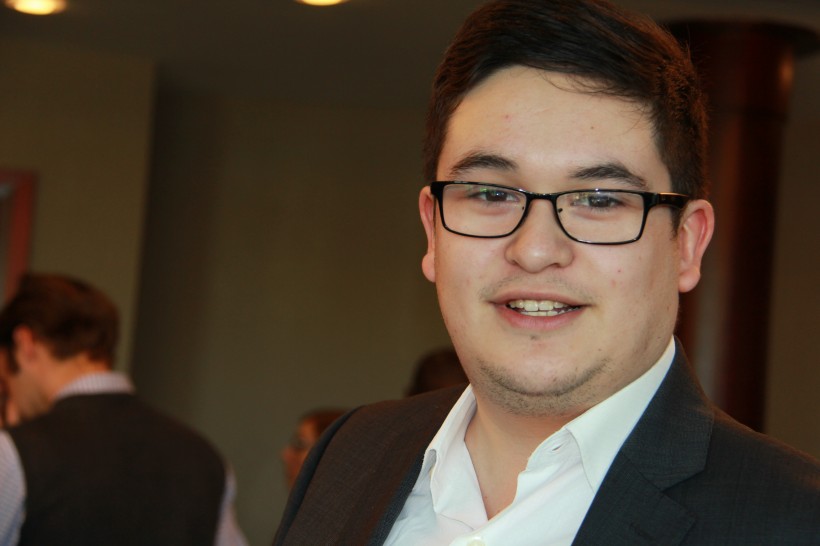 University of Toronto and University of Waterloo were the big winners at the 2021 Canadian finals of the Venture Capital Investment Competition, or VCIC.

The winning teams will proceed to the global finals hosted by University of North Carolina next month.

The VCIC is an international competition in which teams of graduate and undergraduate students compete to see which one makes the best mock venture capital investment. The Sobey School has hosted the Canadian finals for the past few years.

Rather than enter its own competition, SMU each year sends a team to Boston to compete in the New England finals, which features a range of Ivy League schools. This year of course, the New England and Canadian championships were both held virtually.

The SMU teams have performed well in New England in the past few years. But this year for the first time, neither the graduate nor undergraduate team from SMU were in the top three spots in their divisions. Despite that, Professor Ellen Farrell, who oversees VC programming at the university, believes the Sobey School teams are improving each year.

“That’s my impression,” she said. “Everything we’re doing in the venture capital space at Saint Mary’s is getting better.” She said this applies to the performance of both the university’s VCIC teams and Venture Grade, SMU’s student-run venture capital fund.

The Canadian championships featured several teams from Atlantic Canada. The numbers in the undergraduate division were low this year, so Farrell and Alejandro Sanchez-Avila, General Partner at Venture Grade, told three universities to find teams and SMU would make sure they had coaches. Sanchez-Avila briefed the competitors and found business people in the community to serve as their coaches.

“They seemed to really enjoy it a lot,” Sanchez-Avila said of the new teams. “And we got emails saying that they are planning on coming back again next year though some of them had never heard of venture capital before.”

The competition featured 21 judges, including VC practitioners from Atlantic and Central Canada, who assessed how the teams were planning to invest in Atlantic Canadian startups.

The startups that pitched in the undergraduate division were MICC from Charlottetown and two Halifax-based companies, Cohability and EasyOcean Tech. In the graduate division, it was Fredericton’s 3D Planeta, and Vroom Crew and Pocket Finance, both of Halifax.

SMU is planning to host the event again in 2022 and Farrell is hoping that it will be an in-person occasion.