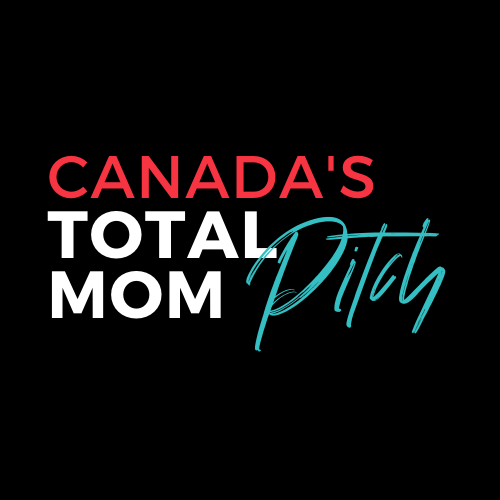 Toronto-based Total Mom Pitch is offering entrepreneurs who are mothers a chance to win prize money and support from established female mentors.

This is the second time the Total Mom Pitch has been held, and this year it is expanding from Toronto to all of Canada.

The aim is to help advance women-owned and women-led businesses through three ways: access to capital, mentorship and education.

“It’s helping ambitious moms across Canada by networking with powerful women, asking for recommendations, and getting valuable support when we need it most,” Anna Sinclair, CEO and Founder of the organizing group the Total Mom Show, said in a statement.

The top five strongest applicants will be accepted into a three-month accelerator that will offer mentorship with some of Canada's hottest incubators, the statement said. Winners will receive programming from organizations such as Google, DMZ, EDC, Rebel Office, Henry Business Law, Buckley & Associates, Sinclair Creative Agency Inc, and Shopify.

The finale will be hosted on March 15, 2021 where the top five will compete for a Grand Prize of $10,000 in non-repayable cash and $20,000 in business services. The five will receive a membership with The Canadian Women’s Chamber of Commerce and the Women’s Executive Network.

The contest is open to anyone who identifies as a woman and parent, regardless of profession, race, family status, age, sexual orientation, disability, and language. The entrant can be single, a legal stepmother, or have adopted a child. The competition is open to any woman with children who owns a Canadian business that is at least a year old.

The top five will be announced Dec.11.