The combined $1.5 million of funding will help the company expand into new regions. 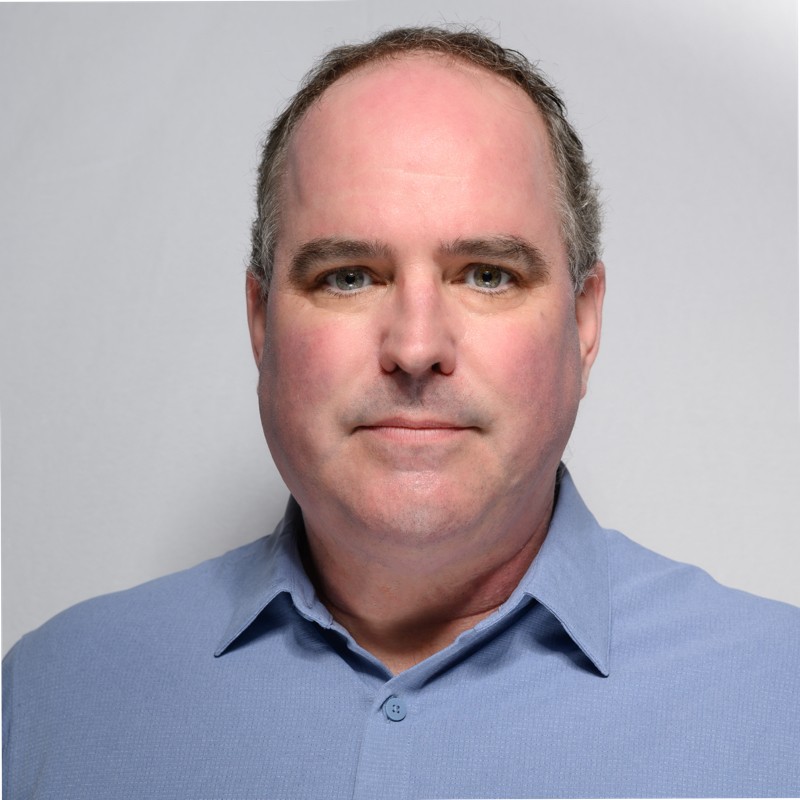 After a short, pandemic-induced halt to its activities last spring, Halifax senior-monitoring startup Tenera Care is ramping up its expansion with the help of a new, remote installation procedure for its technology.

Tenera has closed or is in the process of closing deals with care homes in Nova Scotia, New Brunswick, Ontario, Arkansas and the United Kingdom, after already adding monitoring for about 500 seniors’ beds in Nova Scotia over the last three months.

The new, faster rollout is being paid for by a recently completed $750,000 funding round and a loan of the same size from the Atlantic Canada Opportunities Agency.

“We have a lot of opportunities in other markets, and this will give us the ability to seize those much faster and more effectively,” said CEO Stewart Hardie in an interview.

The movement data Tenera gathers can also be used to warn healthcare workers if patients are injured or are falling ill. For example, frequent visits to the washroom could indicate urinary tract infections in some people.

Last April, as COVID-19 forced care homes to lock down, Tenera’s product rollout was interrupted because its staff could not enter the facilities to install equipment. The restrictions forced Hardie’s team to develop a new installation process that could be completed by facility staff with the help of an app.

A knock-on benefit to the new process is that it allows Tenera to more easily sell to facilities far away from its offices.

“We have potential contracts... that we've been sitting on now for over a year. And now we can do them because we have this remote installation ability,” said Hardie. “It’s ended up just really simplifying the whole process. It's completely automated now. I could teach someone how to install it in five minutes, and I mean that literally.”

In Nova Scotia, a pilot project at assisted living facilities in Truro and Halifax, both owned by Halifax-based Shannex, has led to a deal for Tenera to roll out GeoNavo in three more Shannex care homes. Hardie said he also expects to soon install GeoNavo in a handful of other Nova Scotia care homes not owned by Shannex.

And next week Tenera will install GeoNavo in a Bouctouche, New Brunswick facility, with the seniors’ homes in Ontario and Arkansas soon to follow, and a remote installation in the U.K. slated for July.

Hardie said part of the $750,000 from ACOA will go towards manufacturing costs, and part of it will go towards hiring five new staff. Revenue from the new installations will also pay the salaries of an additional four people, for a total of nine new hires on the horizon. That will bring Tenera’s employee count to 26.

The ACOA loan is the latest in a series of deals with that organization worth a combined $1.5 million, which Hardie said has allowed him to limit how much of the company he sells off to venture capitalists.

“They’ve been key in us not having to sell all of our equity to build,” he said. “They’ve been very influential in getting us up to speed without having to go to outside investors that suck back the equity.”