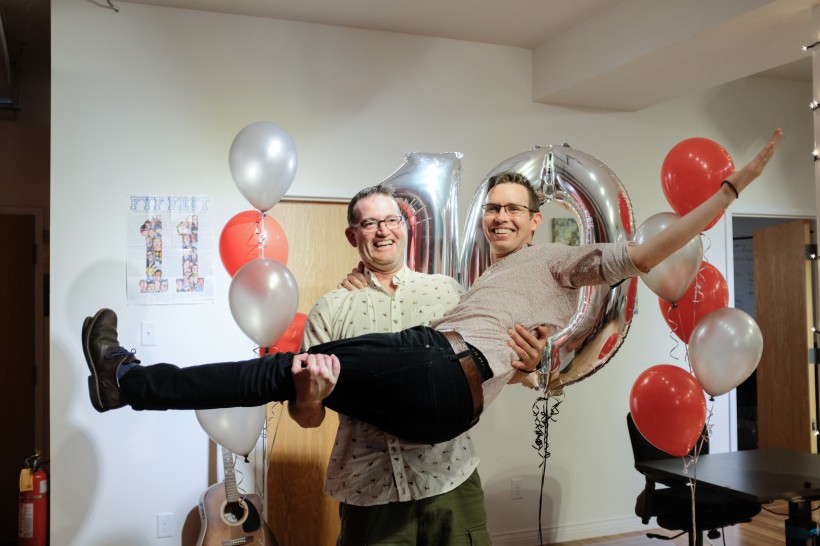 Marcato Digital Solutions, the Sydney company that provides administrative software for music festivals, has been acquired by Pittsburgh-based Patron Technology for an undisclosed sum.

Patron, which announced the acquisition in a press release Monday, provides customer-facing software such as ticketing, marketing and fan engagement, to entertainment clients and others. The company will offer a broader range of products to clients now because Marcato specializes in back-office functionality, such as credentialing, artist advancing, asset management and catering.

“Adding the layer of event logistics and operations to Patron Technology brings the full life-cycle of your event into one integrated product offering,” said Patron CEO Marc Jenkins in a statement. “Patron Technology isn’t just about the consumer-facing side of events; we are now helping event organizers behind-the-scenes as well.”

The buyer intends to retain and grow most of Marcato’s 13-member team in Sydney, and extend its markets beyond music festivals.

“It’s certainly a great accomplishment,” Marcato Co-Founder and CEO Darren Gallop said in an interview. “Building the company and getting to the point where we’re working with Coachella and Just for Laughs and groups like that was an accomplishment. I guess this is the final accomplishment with this business.”

Having just celebrated its 10th anniversary, Marcato provides admin tools for festivals, which have grown in number and size around the world and involve complex operational demands. The company now caters to 300 events, including some of the biggest music festivals in the world, and it has said that the growing number of these festivals allows the company plenty of room to grow.

“By joining Patron Technology, we can expand our reach and offer the product our clients love to even more organizers, while maintaining Marcato’s superior level of support,” said Marcato Chief Administrative Officer Alison Giovannetti in the statement.

Patron spokeswoman Sarah Lang said in an interview that the company now sells its software mainly to the entertainment industry, but its clients include everything from comic conventions to high school reunions. Founded in 2010, Patron raised US$2.5 million from angel investors in 2012 and in July 2017 sold a majority stake to private equity firm Providence Strategic Growth for an undisclosed sum.

One person who will not join the Patron team is Gallop, though he stressed the relations are cordial. For the past two years, he has been focusing more on a new company, Securicy, which helps SMEs meet the cybersecurity standards demanded by large customers. Gallop said he will now be able to focus full-time on Securicy, and the exit will help him raise capital for the younger company because he can prove he’s had a successful exit.

It appears that all the money being paid for Marcato will stay in Nova Scotia. The company’s only venture capital investor was Innovacorp, which invested $970,000, and other backers are friends and family of Co-Founders Gallop and Morgan Currie. Innovacorp’s portfolio has now logged four exits in two years, as its portfolio companies Analyze Re, WoodsCamp and Kivuto have also found buyers since October 2016.

The sale is a big win for the ITC community in Sydney, which is often overlooked as one of the main tech centres in the region. The Innovacorp portfolio has had five exits in its history and two of them – Marcato and GoInstant, which exited in 2012 – began in Sydney.

Reflecting on what the exit means to him personally, Gallop said: “For me, it’s almost like you’ve landed the plane. As long as the plane is in the air, there are things that could go wrong so it’s nice to finally get it on the ground.”