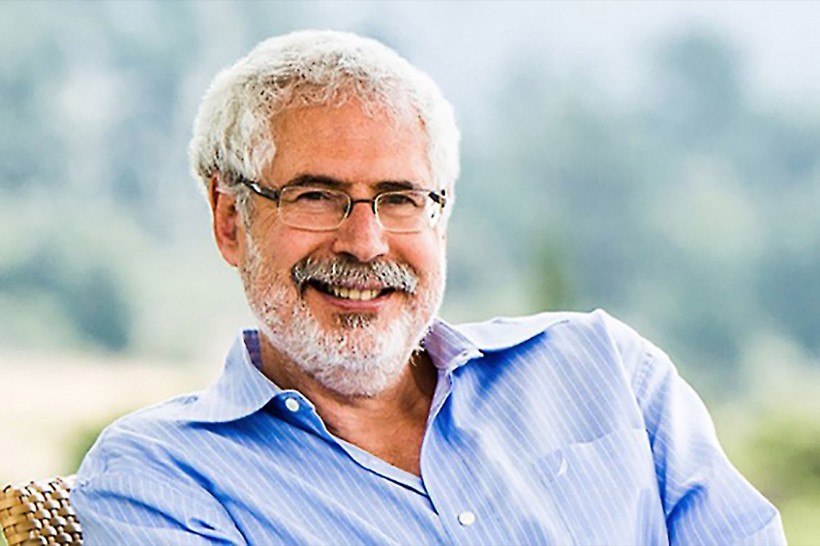 A range of international speakers will converge on Fredericton this weekend for the Future of Innovation Conference, hosted by the University of New Brunswick’s TME program.

The conference at the Delta Fredericton Hotel on Friday and Saturday will feature such headline speakers as Afghan champion of female education Sakena Yacoobi and the father of the lean canvas, Steve Blank.

The conference is being held to mark the 30th anniversary of the J. Hebert Smith Centre for Technology, Management and Entrepreneurship, commonly referred to as TME. The centre has grown into the main entrepreneurship program at the university and is a driving force behind innovation in the region.

The Future of Innovation will include the gala dinner on Friday evening, as well as several panel discussions on such topics as cybersecurity and the human side of innovation.

The following are the keynote speakers for the conference:

Ann Makosinski (1:30-2 PM) -- This 20-year-old student and serial inventor got into entrepreneurship in Grade 10 when a Philippine friend failed her grade because she had no electric light to study with at night. Ann created the Hollow Flashlight, a flashlight that runs off the heat of the human hand.

Steve Blank (2-3 PM) – Silicon Valley-based entrepreneur-turned-educator Steve Blank is credited with launching the lean startup movement. He’s changed how startups are built, how entrepreneurship is taught, how science is commercialized, and how companies and the government innovate.

Bibop Gresta  (10:30-11:15 AM) – As Chairman of Hyperloop Transportation Technologies, Gresta leads a team of 800 professionals in 40 countries. HTT pioneered the Hyperloop – a high-speed, low-cost transportation system -- and is the largest company ever built upon a collaborative business ecosystem.

Sakena Yacoobi (1:40-2:10 PM) – The head of the Afghan Institute of Learning, Yacoobi works to bring education and health services to Afghan women and children. AIL was the first organization to offer human rights and leadership training to Afghan women. In the 1990s, AIL operated 80 underground home schools for 3,000 girls in Afghanistan.

You can buy tickets for the Future of Innovation conference here.

Disclosure: UNB TME is a client of Entrevestor.