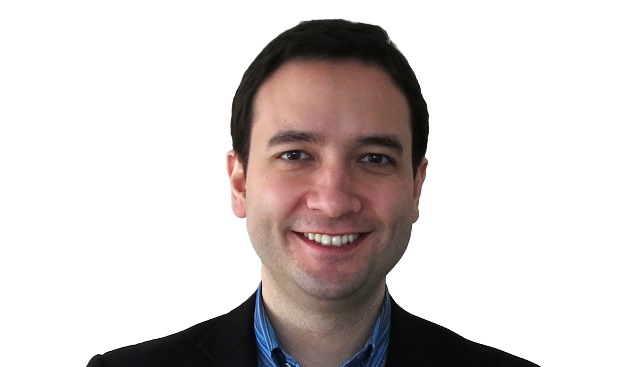 Spinzo, the Saint John-based developer of a crowdsourcing platform, has signed on the Arizona Coyotes of the National Hockey League as its first professional sports client, and is in talks with other teams.

The Coyotes released a statement Tuesday saying the team will use the Spinzo platform, which combines pricing discounts and social media to stimulate ticket sales, for its private and public group sales. The deal is effective immediately.

Launched in 2011, Spinzo developed a platform that could encouraged people to join a buying group by offering a larger and larger discount the more people signed up. After trying to get the product used by bigbox retailers, CEO Emmanuel Elmajian found that service companies (especially those holding events) were the best niche for the platform.

“This is a big step forward for us because this is our first NHL platform,” said Elmajian in a phone interview Wednesday. “Any success we have with the Coyotes will be a path forward to reaching deals with other NHL teams, and NBA teams, and other sports teams.”

He said he pitched the platform to the Coyotes last year, and Executive Vice-President of Ticket Sales and Strategy Jeff Morander instantly loved the idea. But there was a catch: any deal about selling tickets would require a partnership with Ticketmaster, the ticket-sales giant that works with most professional sports teams.

So Elmajian spent about six months negotiating with Ticketmaster, and then spent another six months integrating his platform with that of the larger company. The result is that Spinzo is now a full partner of Ticketmaster, which is helping greatly in the talks with the other teams.

The Coyotes platform will carry the team’s brand name, and will be used in two ways. The first is public promotions, in which the general public is invited to join a buying group. The second is private promotions, in which such groups as schools, community groups or corporations can invite their members to buy tickets.

“The concept is straightforward,” said Morander in the statement. “The final ticket price depends on the overall number of buyers. As ticket buyers tell their friends and colleagues about the promotion, the price drops for everyone. We set all of the pricing parameters to optimize the savings based on group size.”

The Spinzo concept helps move blocks of seats and it gives excellent value to fans.

“An unsold seat is lost revenue that can never be recovered,” said Elmajian. “Our goal has always been to help organizations use the power of social media to become more profitable.”

Spinzo now consists of a four-member team working in Saint John. With the momentum building from the Coyotes deal, Elmajian plans to add about three people, focused in sales and corporate development. He will soon close a funding round from some of the company’s existing investors.

The previous investors in the company have been GrowthWorks Atlantic, New Brunswick Innovation Foundation and members of East Valley Ventures.