Side Door Closes US$3M Round

The company now aims to help artists find audiences in the post-pandemic world. 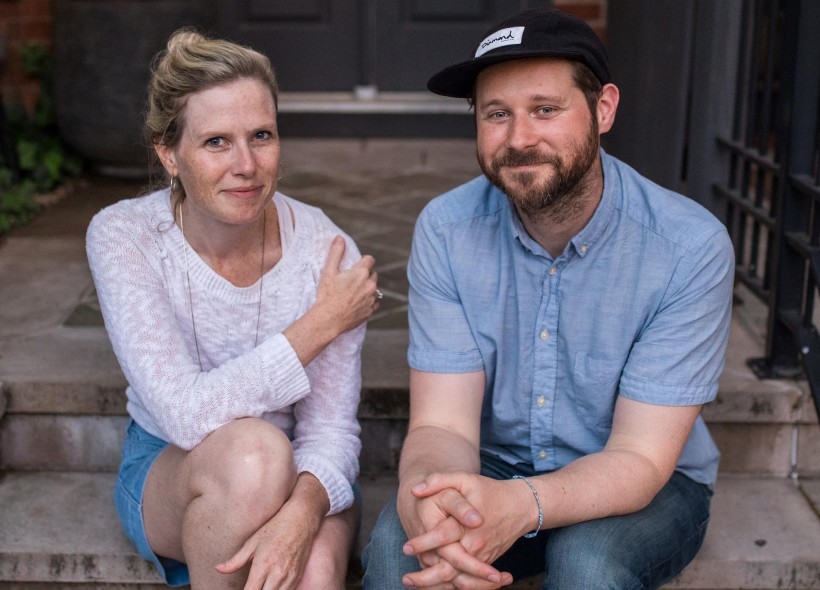 Side Door, the Halifax startup that arranges performances at unconventional venues, has closed an equity funding round of US$3 million (C$3.7 million), with which it hopes to increase its presence in the U.S.

Entrepreneurs Laura Simpson and Dan Mangan founded the company in 2017 with the mission of building a platform that would connect music acts with people willing to host performances in their homes or other small spaces. When the pandemic hit, Side Door pivoted to helping performers stage virtual events, and its user base and ticket sales both increased dramatically.

With its coffers filled by the new funding round, the company is preparing to help musicians navigate the post-pandemic world, especially in the U.S. Many small venues have closed because of the pandemic, which means alternative venues may offer a new way for artists to connect with their fans.

“This investment positions us to completely transform the world of live performance,” said CEO Simpson in a statement. “The tools we use to achieve our vision have adjusted over time, but our mandate remains the same: to serve underserved creators and foster a thriving global middle class of artistry.”

The statement said Vancouver-based Rhino Ventures led the round, which included “meaningful participation” from Mill Valley, Calif.-based Upside Partnership. The investors include senior executives with such high-profile tech companies as Thinkific, Shopify, and Airbnb.

In an interview, Simpson said the participation of these execs will help Side Door immeasurably because they understand how to thrive in the development of double-sided platforms – that is, platforms that must sign up both sellers and buyers.

‘One struggle that I’ve had for a long time is access to founders who’ve built multi-sided platforms,” said Simpson. “The East Coast is rife with successful SaaS companies, but platform marketplaces are kind of a different beast. There’s sort of like an apples-to-oranges thing that happens when you try to apply the lessons of SaaS to a platform and these people understand platforms. That’s what I’m most excited about.”

Read our Report on the Under-Funding of Female-led Ventures.

Side Door now has 12 employees and nine contractors, and ended 2020 with close to 50,000 users, which represents growth of 12 times in terms of tickets sold, and a 150 percent increase in artist sign-ups. Simpson said the growth has continued, but the company now has to accommodate the tastes of users who want in-person events and those who want virtual performances. They tend to be two distinct groups.

“The trick for us is: we had to pivot, of course, last March when the pandemic broke out, and the pivot is now happening again as we’re going from online [concerts] back to in-person,” she said.

Side Door is working on hybrid in-person/virtual concerts. The company arranged one concert recently with Tim Baker, the lead singer of the St. John’s rock band Hey Rosetta. About 30 to 40 people attended the live performance, and roughly 200 others attended via Zoom, and the faces of the virtual attendees were beamed up on the walls of the hall so there was enhanced interaction between the performer and members of the audience.

Simpson said Side Door has been experimenting with these sorts of performances and working to educate artists on the options open to them in the new environment.

“Side Door is arming the middle class of artists by removing the traditional barriers between them and their fans,” said Jay Rhind, Partner at Rhino Ventures. “We believe entrepreneur enablement is the future and Side Door provides artists with the agency to determine their own success and, importantly, fans the opportunity to contribute to and participate in that success; completing a virtuous cycle that will grow the artist economy.”