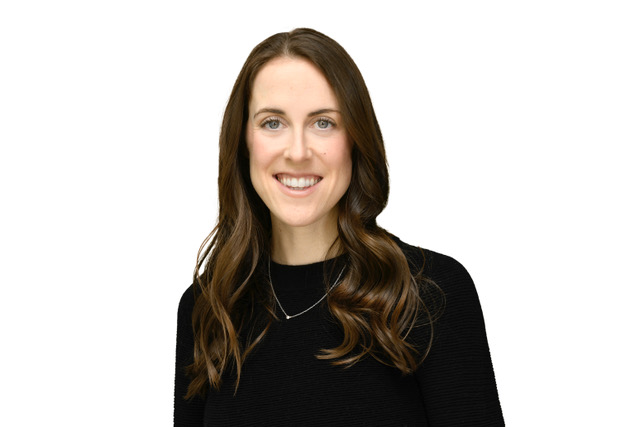 The early-stage venture capital fund, which is managed by women and targets female-led companies, is launching this year and has said its goal is to launch with $20 million under management. It did not reveal the amount it is investing in the clean biotech company DeNova.

The Halifax-based company removes greenhouse gases from the atmosphere, using them in a process that results in protein that can be utilized in aquaculture or agriculture. As such, it aims to battle the climate crisis and an expected shortfall in protein.

“We are incredibly excited by this technology,” said Sandpiper Managing Partner Rhiannon Davies in a statement. “Its massive commercial potential and the positive impact that it will have on the world are a perfect balance for Sandpiper.”

She added that Sandpiper is impressed with Founder and President Brianna Stratton and the team she has assembled.

DeNova is commercializing a two-stage process that removes harmful methane from the atmosphere, and ends up with a protein that can be used in feed for aquaculture or other forms of farming.

The initial source of methane will be flare gas from oil and gas wells in Alberta, and DeNova will convert this gas into methanol. This liquid will be shipped to a production facility, where it will be used to nourish micro-organisms in bioreactors.

Once these micro-organisms have grown, they are dried into a powder, which is the protein to be used in feed for aquaculture operations. Stratton hopes to have developed the demonstration facility in about three years, and be at full commercial production within five years.

DeNova has also received an equity investment from Natural Products Canada (though the parties did not reveal the amount). It also received a $2.55 million commitment from Canada's Ocean Supercluster for a project valued at $6 million to work with partners to scale its protein output.