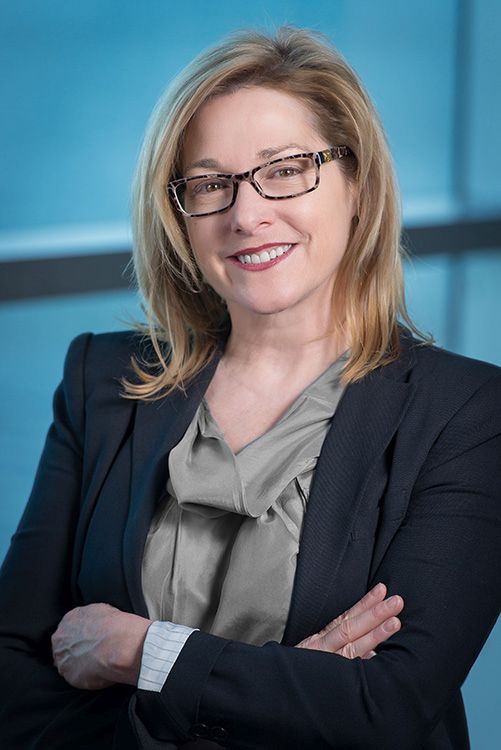 Patti Ryan: Making it easier for patients to stick to their prescriptions.

Growing up with a father and an aunt who both had Type 1 diabetes taught Halifax health entrepreneur Patti Ryan the importance of managing chronic conditions and medications.

Ryan is the co-founder and CEO of Health QR, the company behind an app that allows pharmacy clients to manage their health information and medications.

Legally, medication records belong to individuals, but the information is often hard to access and understand.

“We are mainly targeting the estimated 29 million people in North America between 50 and 64 who have a chronic illness and a smartphone,” Ryan said from her office at Volta, Halifax’s startup house.

“We aim to make it easier for patients to understand and adhere to their medication prescriptions.”

The Health QR app works by connecting clients to their pharmacist. Through the connection, clients can access their prescription information 24/7. Information is automatically updated every time clients change or renew medications.

The app also reminds clients when medication needs to be taken, and it allows another party, such as a parent or adult child, to access the information and co-manage prescriptions.

Non-adherence to instructions is a big problem. Half of all patients are said to not complete their prescriptions. It costs the United States health system an estimated $188 billion each year, according to a 2012 consultants’ report.

Ryan said part of the issue with non-adherence is that sufferers of chronic diseases like diabetes, high blood pressure and high cholesterol often have no symptoms, so they forget to take medications.

Others don’t understand their condition, so the app explains why medications are important.

“I think we all tend to take our health for granted until we get a scare,” Ryan said.

“I had my own health scare and was frustrated by the experience of trying to access my information.”

The Health QR app is available for Google and Android devices and can be downloaded for free. Users’ pharmacies must also be connected to the software.

The Compass pharmacy chain in the Halifax region is connected, and pharmacists and clients are helping assess the product. In further testing, Pfizer, one of the world’s largest drug companies, has agreed to sponsor an evaluation of the app’s effectiveness.

Testing will be done in collaboration with Dalhousie University and, later on, Mount Saint Vincent University.

The tests will be conducted with the help of three non-profits that deal with three different chronic conditions and methods of treatment.

The Arthritis Society will be one. Its focus will be on young adults who are transitioning away from their parents and beginning self-management of their illness.

Ryan said she got the idea for the app while working for a health authority in Nova Scotia after she moved here in 1998.

Previously, after studying public relations at Humber College in Toronto, she worked for the Kidney Foundation of Canada, Muscular Dystrophy Canada and Big Brothers Big Sisters of Peel.

In Halifax, she decided she could have more impact on public health if she worked for policy makers.

She studied for a master’s in public administration at Dalhousie, then worked in health-related roles with the provincial government.

“I heard officials saying that they had been talking about the problems around diet, exercise and medication adherence for the past 10 years but nothing had changed,” she said.

“I wondered if technology could empower consumers to play a more active role in their own health care.”

Ryan said there are other apps that compete with Health QR’s, some developed by large pharmacy chains, but she said she doesn’t know of any others that track medication adherence.

The mother of four young adult children who also plan to work in health, Ryan said she loves life as an entrepreneur.

“I enjoyed my earlier careers, but this is my new baby. Now I have experience and enough time left that I still have the energy and enthusiasm to make a difference.”