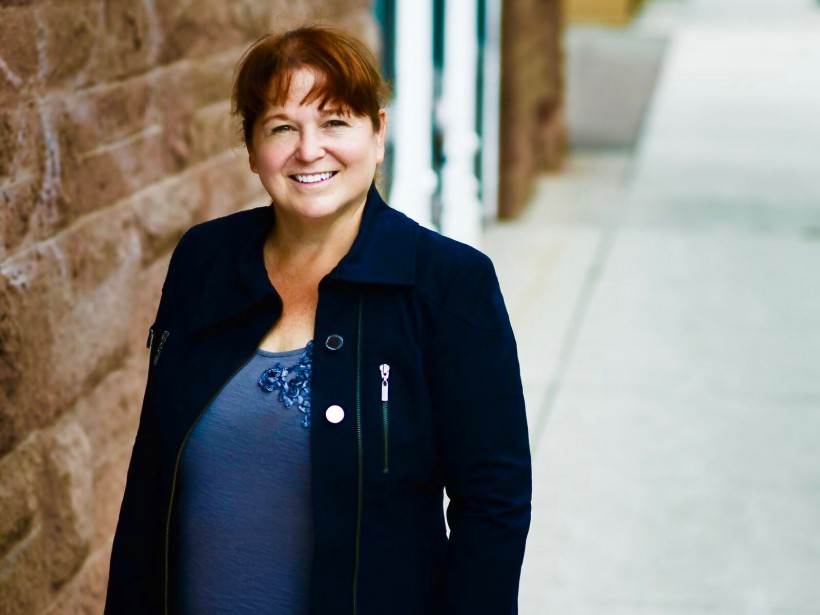 Saint John-based ProcedureFlow has raised $11.8 million in a funding round that includes its existing investors and some employees, as well as newcomers Sandpiper Ventures of Halifax and the Canadian Business Growth Fund.

ProcedureFlow raised the money on the back of 600 percent user growth over four years. In an interview, CEO Daniella DeGrace said the money will go towards product development, sales and marketing.

The company, which was founded in 2015, makes knowledge-sharing software that allows users to post information about processes and procedures in the form of visual guides, such as flow charts.

“The pandemic has transformed the workplace,” said DeGrace. “The great resignation has impacted many organizations and vital company knowledge has left the building. Companies with high rate of change and turnovers are focused on training and upskilling their workforce and protecting that historical knowledge.

“This means employers need a tool that will help them digitize their operations to improve the training and onboarding of new employees and creating a high performing culture.”

The Canadian Business Growth Fund is a fund set up by the country's largest financial institutions with an initial capital commitment of $545 million, which is projected to increase to $1 billion over time. Of the 27 companies it lists in its portfolio, three are based in Atlantic Canada: PreocedureFlow, as well as Halifax companies Proposify and Liferaft.

With an initial funding of $10 million, Sandpiper is an Atlantic Canadian fund managed by women to back female founders. Commenting on PrecedureFlow, Sandpiper Managing Partner Rhiannon Davies said: “This is exactly the solution organizations require in this era of hybrid work environments and the need to iterate and scale their business quickly. So as an investment for Sandpiper, this product that provides all employees the right information at the right place, at the right time is very compelling."

DeGrace is an innovation economy veteran who previously served as a vice-president at Fredericton’s Q1 Labs, which was bought by IBM in 2012 in a deal reportedly worth more than $600 million, as well as at Radian6, which also sold to Salesforce.com in a nine-figure buyout.

She said the next step on ProcedureFlow’s product roadmap is to add support for integration with customers’ existing business systems, such as CRMs, or customer relationship management software.

The company sells its technology primarily to utility companies, telecoms, and insurance and healthcare providers. The financial sector also emerged as an area of particular strength during the pandemic, DeGrace added.

Her team has customers around the world and the software can support information-sharing in a range of languages, but its main target market is North America.

Usually, ProcedureFlow’s business development strategy is to deploy its software first in an organization’s call centre, where the use case is particularly clear-cut, before expanding the service into other branches of a client business.

So far, DeGrace’s team numbers 52 people, with nearly 80 percent of them in Atlantic Canada. She said she expects to continue focusing on hiring within the region because her connections and track record with the local business community are assets during the talent-search and recruitment process.

With the help of the new funding, she plans to soon make additional hires, with openings being posted on the company’s job board here. Five roles are currently open, including that of a senior graphic designer and a senior developer.