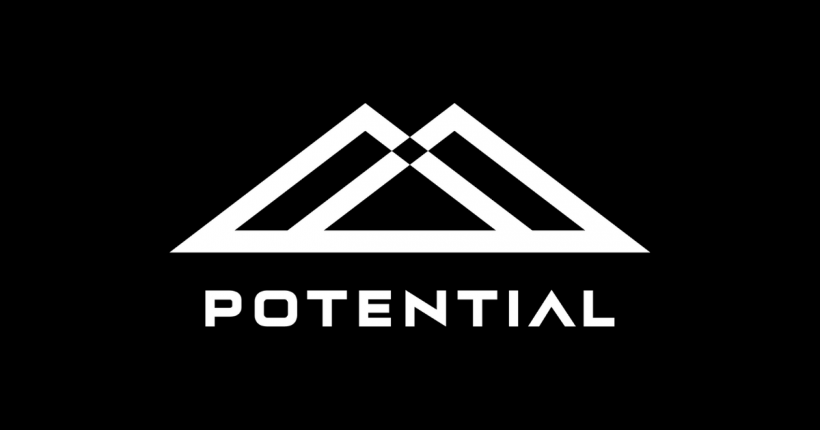 Fredericton electric vehicle startup Potential Motors has grown from 14 to 19 people this year and plans to have a minimum viable product ready for testing in 2022, CEO Sam Poirier said in an interview Thursday.

Electric vehicles rely heavily on software to manage functions such as how much power is delivered to the wheels, how the vehicle responds to steering input and the behaviour of adjustable suspension systems.

“Right now that's broken up into multiple different systems that often can be developed by different companies entirely,” said Poirier. “What we're working on is software that essentially merges the control of those three systems by creating a full vehicle dynamics controller.”

Potential originally planned to convert gasoline-powered cars into EVs. Poirier said that early in the company’s life, the team decided to pivot to making control systems for off-road vehicles because their manufacturers have historically relied almost exclusively on fossil fuel engines. With social and regulatory pressure forcing them to consider electrification, the industry’s major players face an expertise deficit that creates a market opportunity for Poirier and company.

“The reasoning came from… the big shift that's happening in automotive,” he said. “There's electrification that's happening, and autonomous vehicles, and connected vehicles are kind of the ones that are heard about all the time.

“But really, the fundamental shift that's going on is that vehicles are becoming more and more software-driven than they are hardware, and the value is moving more and more toward software.”

He added that the complex software required to manage those functions in off-road vehicles could also have applications for road cars in low traction conditions.

“Right now, a lot of vehicle testing and things like that [are] more focused on places like Phoenix, Arizona, for example, where it's all perfect conditions,” he said. “The next stage of development is going to be in some of those edge cases like off-road driving, poor weather conditions, things like that.”

Potential has spent the past two years operating in what Poirier describes as “stealth mode,” during which time it raised $2.5 million of seed funding in a May 2020 equity round. Poirier said another funding-related announcement could be coming in the new year.

His 19-person team is based mostly at Potential’s Fredericton headquarters, with a handful of employees in Halifax and Ontario. Unlike many Atlantic Canadian technology companies, he said Potential has had no difficulty attracting skilled employees.

“That's something that we struggled with in the early days,” he said. “But as we've been able to bring on some key hires and some people with really high-quality experience, it's become easier and easier to be able to convince people to join our team.

“And frankly . . . we've had some people with high caliber profiles looking into our company, which is pretty cool, to get to that stage.”