The Supercluster announces a $740,000 project to create work placements for 10 mid-career Indigenous workers. 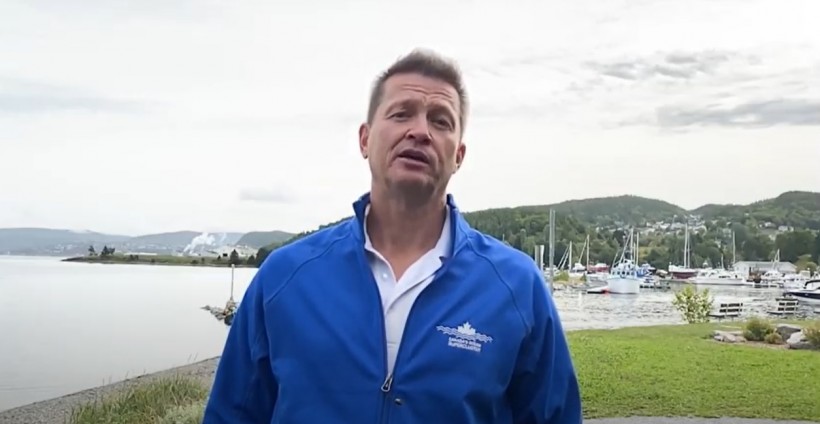 The Supercluster on Monday announced the launch of the Indigenous Career Pivot Project, an initiative that will cost more than $740,000, of which $550,000 is funded by the Ocean Supercluster.

The pilot project will allow about 10 mid-career Indigenous workers with skills or trades in other sectors a 12-month placement with small to medium-sized businesses in the ocean sector.

They will be supported by training curriculum and other supports developed by the New Brunswick-based Indigenous economy development group Joint Economic Development Initiative, or JEDI, and the St. John’s-based College of the North Atlantic.

Based in Atlantic Canada, the Ocean Supercluster is one of the federal government’s national research superclusters, which are public-private partnerships targeting specific types of innovation. It is expected to spend about $350 million to fund oceantech R&D over five years.

Supercluster CEO Kendra MacDonald said in a YouTube press conference that the Supercluster has been moving forward during the pandemic. Since March, she said, the organization has doubled its membership to about 300 businesses and organizations and approved more than 25 projects, many of which will be announced in the fall.

Led by Ulnooweg Development Group, JEDI, and the College of the North Atlantic, the Indigenous career project aims to help Indigenous people who wish to explore career options in the ocean economy. The goal is for participants to learn to apply their existing skillsets to nautical pursuits while gaining new knowledge of the ocean industries.

Kenneth Paul, a member of the Maliseet First Nation at Tobique, NB, said Indigenous people are currently under-employed in the ocean sector, because they are active in the commercial fishery but not other segments. He said one problem is that young people don’t understand the range of opportunity because of a lack of role models in the ocean space. So the Indigenous Engagement Working Group is hoping maritime companies hire more native workers.

Said John Paul, Executive Director of the Atlantic Policy Congress of First Nation Chiefs Secretariat: “This is a great opportunity for Indigenous workers to have access to a very unique potential career path in Supercluster Member companies.”