ONSIDE Formed To Carry On the Work of MIT REAP 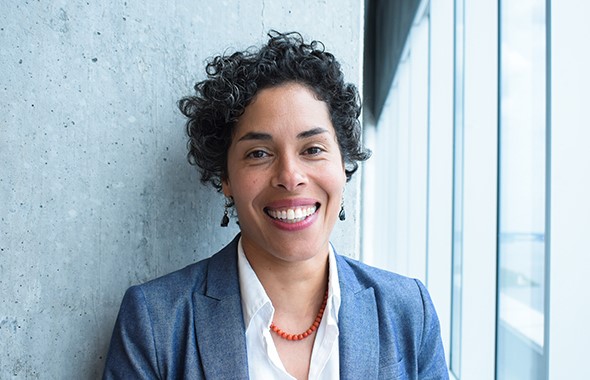