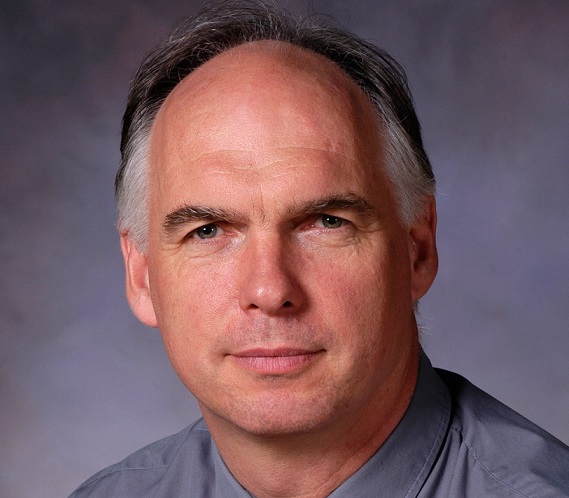 A new partnership between Atlantic Canadian governments, industry and post-secondary institutions is aiming to address tight labour supply in the biotech sector.

The federally backed Future Skills Centre has announced that it will invest $1.5 million to found the Canadian Alliance for Skills and Training in Life Sciences. Its mandate is to use training programs to soften a tight labour market in the bioscience sector.

Rory Francis, executive director of the PEI BioAlliance industry association, said in an interview that the initiative was originally conceived as a Prince Edward Island program. But the concept quickly grew to include institutions from elsewhere in the region.

“We’ve been getting tight for talent here, so we needed some mechanism,” said Francis. “You can either buy talent or you build it, and we’ve been doing both, but we decided that we really needed to have a mechanism for creating that pipeline in Atlantic Canada.”

The initial discussions were between the PEI BioAlliance, drug maker BioVectra, University of Prince Edward Island president Alaa Abd-El-Aziz, and the provincial government. Consultations with post-secondary institutions from other provinces spurred the expansion of the program’s scope.

Francis said that the initiative will have three main areas of focus: post-secondary education, “upskilling” and “reskilling.”

BioScience Is Now the No. 2 Export on PEI

The “upskilling” portion will offer professional development opportunities to workers already in the industry.

And “reskilling” refers to retraining workers from other industries who are interested in working in bioscience – including new immigrants.

The details of how each stream is implemented will vary based on location. The University of P.E.I, for example, will incorporate a full year of mandatory work experience into one of its relevant degree programs, starting in the fall. Participating colleges, meanwhile, may require as many as two years of industry experience for students to graduate.

In P.E.I, the “reskilling” will be handled by Holland College, based on a program developed by Dublin, Ireland’s National Institute for Bioprocessing Research and Training.

According to Francis, the economic repercussions of COVID-19 also make the need to offer workers opportunities to upgrade their education more urgent than usual, with the potential benefits increasing in lockstep.

“Because of the degree of development work that’s already gone on in putting this together, the opportunity to roll out a program that responds to post-COVID-19 unemployment across the region is great timing,” he said. “We think it’s part of an important solution that the region’s going to need.”

He told Entrevestor on May 27 that a looming labour shortfall was a key obstacle to the bioscience industry’s continued growth in P.E.I, after a multi-decade run that saw it become the province’s second largest export sector.

BioVectra CEO Oliver Technow added that the training initiative will help address a perception that the industry lacks the talent pool needed for an ongoing scaleup.

And like Francis, he considers the need for workers to be greater than ever: “Bioscience is a resilient sector. Particularly when it comes to a health crisis, it’s front and centre. And what COVID-19 has taught us is that we need to rely more heavily on these resilient sectors to drive the economy of the country.”