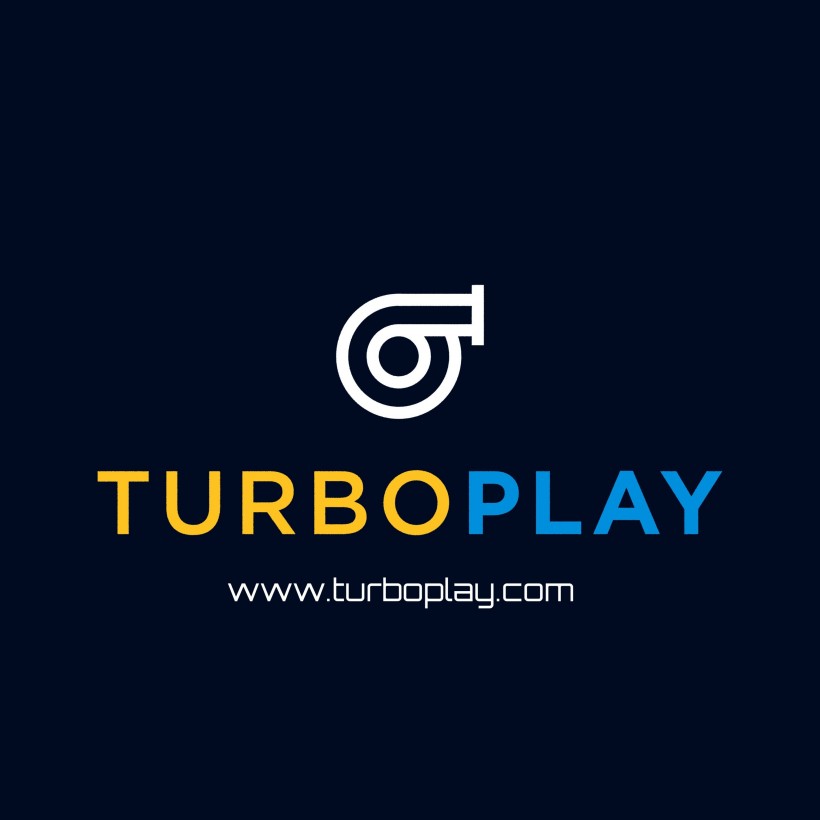 TurboPlay, a Fredericton company building a customized marketplace for indie games, has raised $200,000 from the New Brunswick Innovation Foundation as part of an initial funding round.

NBIF issued a press release on Monday outlining its contribution to what it described as a “seed round”. The statement said the funding includes investments from angels, but did not say the total value of the round.

TurboPlay is building a personalized video game marketplace for indie gamers and game developers, allowing them to sell their digital games and related downloadable content. Its goal is to add more flexibility and convenience into the gaming industry, which is now worth US$137 billion annually – more than the music and movie industries combined.

“TurboPlay’s team is led by veteran entrepreneurs with tremendous experience in the gaming industry and the model they are developing has the potential to disrupt the current approach to video game publishing and distribution,” said NBIF Director of Investment Ray Fitzpatrick in the statement. “TurboPlay has also attracted a significant number of angel investors to its seed round, a further validation of the quality of the company’s team and its business model.”

Despite its popularity, the current indie game market is plagued with problems for both developers and gamers. Distribution of games is controlled by a few platforms, which TurboPlay’s website says are “trapped in a paradigm of outdated technologies and obscure business practices.”

It says the current centralized platforms can cost developers 30 percent of every sale, often bury some game titles so they are never seen by gamers, and are subject to outages and downtime.

TurboPlay has developed a decentralized alternative. Its platform uses a machine-learning algorithm to interpret user behavior, creating a better customer experience, said the statement. It can handle micro-transactions within each game, and gamers can pay for services using legitimate tokens, credit cards or PayPal.

The company has already secured prolific studios such as Bedtime Games, with almost 400,000 players, said the statement. It will use the proceeds from the seed round to hire additional developers and customer support staff, as well as for enhanced sales and marketing efforts.

The company was founded in 2018 by CEO and co-CTO Vince McMullin, COO John Nguyen, co-CTO Royal O’Brien and CMO Lisa Weeks. Their overall goal is to disrupt the current gaming model by creating a new platform for the sale of games by both indie developers and more established companies.

“The video game industry is ripe for disruption,” said McMullin in the statement. “It’s time for change. TurboPlay will take a user-focused approach to develop a platform that makes it easier to buy and sell games and makes in-game microtransactions more convenient for everyone.”