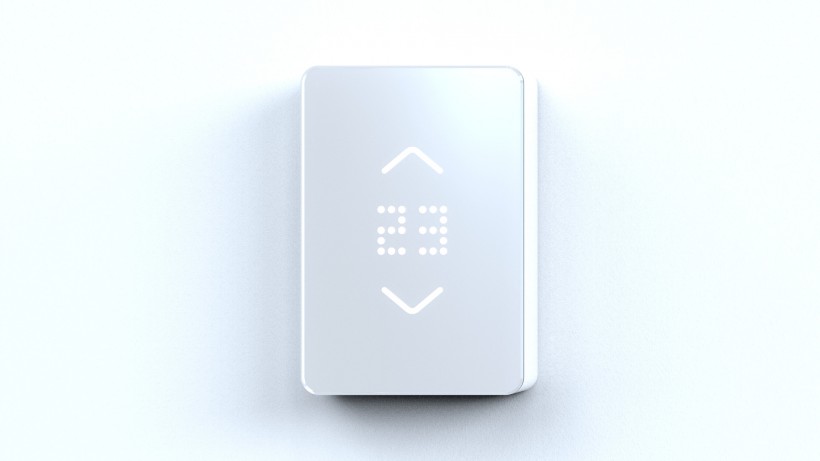 St. John’s-based Mysa Smart Thermostats has closed a $2.3 million equity funding round, which it plans to use to launch new products and expand sales.

Co-Founder and CEO Joshua Green said in an interview that the funding follows on from a $1.5 million round about a year ago, with all its previous investors putting in more money.

The company was founded under the corporate name Empowered Homes in 2014 by Green and his brother Zachary. Its main product is the Mysa thermostat, which uses artificial intelligence and mobile communications to ensure optimum heat settings in homes with high-voltage heating systems, such as electric baseboard. Most automated heating products like Nest and Ecobee don’t work on high-voltage systems.

While he was restrained in his comments on new products, Green said the company’s second hardware product is in the works. He also said the long-term goal is to use the hardware to collect data that can provide a service to owners of real estate and utilities to help with energy conservation.

“When we started out we were just a single-product company,” said Green. “While it is a large market, that is only a small portion of where we want to bring the business.”

In a few years, Mysa has become a star of the St. John’s startup community, gaining rapid sales even though advanced manufacturing is often considered a more plodding business than producing software.

In 2017, the company raised about $600,000 from Venture NL (the fund managed by Pelorus Venture Capital) and Killick Capital. Then the company went through the Creative Destruction Lab-Atlantic, which helped it to bring on a range of investors from across Canada to join Killick and Venture NL in the 2018 round. The second wave of investors included Conconi Growth Partners of Vancouver, as well as angels Nicholas Ponari of Quebec and Chris Huskilson, the former CEO of Halifax-based power utility Emera. Huskilson sits on the company’s board.

All these investors participated again in the latest round.

Pelorus Director Chris Moyer said in an interview that Mysa has hit all its milestones on time and has gained traction and funding. That has allowed the company – which now employs almost 40 staff – to attract top people as senior executives. Since the beginning of 2018, the company has added new heads of operations, human resources and finance, all of whom bring years of experience to the company.

“The [Green] brothers have shown great ability to learn and grow, and they’ve also shown a great ability to attract people to the senior management team who really add value to it,” said Moyer.

Asked how long the latest funding round would last the company, Joshua Green said it would depend on Mysa’s sales performance. But he added we could expect to hear about a further round in mid-2020. Moyer, who spoke in a separate interview, agreed the company will likely raise more money before too long.