The company plans to build two more vertical farms in Canada this year. 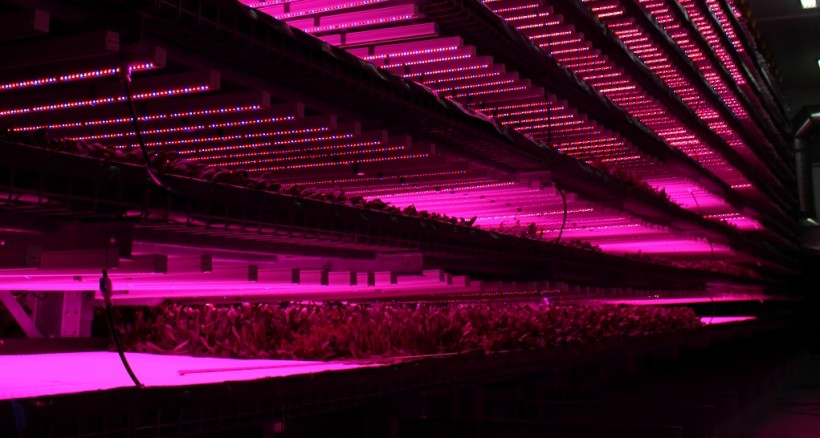 Vertical farm operator GoodLeaf Farms has received a $30 million investment from McCain Foods, which will allow it to build two more Canadian farms this year.

The company was launched several years ago in Truro, NS, as TruLeaf by serial entrepreneur Gregg Curwin, to provide a local source of healthy greens year-round. The company opened its first 45,000-square-foot plant in Guelph, Ont. in 2019, and plans two more this year – one in Eastern Canada (most likely Quebec) and one in Western Canada.

McCain Foods, which first invested in the company several years ago, said it has now invested a total of $65 million in GoodLeaf. The Florenceville, NB-based food giant is the largest shareholder in GoodLeaf, though it remains a minority shareholder.

“From our start in Truro to our first commercial farm in Guelph, GoodLeaf has built a strong foundation for future growth,” said GoodLeaf CEO Barry Murchie in the statement. “We want to be a global leader in vertical farming. Our first step to accomplishing that is ensuring we have a strong footprint in Canada, giving Canadians access to top quality, nutrient-dense, sustainably grown and pesticide-free leafy greens 365 days a year.”

“Guelph has been a phenomenal experience to learn from and help to advance the technology,” Peter Dawe, Chief Growth and Strategy Officer at McCain, said in an interview. “It’s really given us a focus on how we’re going to drive yield, and how much of a role automation should play.”

GoodLeaf has been experimenting with data analytics at the Guelph facility, placing sensors in the growing area to produce data that can determine the best conditions for growing. The company has learned a lot, said Dawe, but there is still a lot to be learned about improving yields and what conditions produce the most nutritious foods.

The company said it will soon announce the exact locations of the new Canadian farms, and has longer-term ambitions to expand internationally.

“It is our intention to build farms that support the Canadian grocery store network, food service industry and consumers,” said Murchie. “We want to change what people are eating by providing a fresh, healthy and local alternative that, until now, hasn’t been available in Canada. We are driving a new way to grow food, with disruptive technology that brings consumers leafy greens from their own backyard.”