The Halifax virtual reality startup is gamifying the process of teaching children to operate motorized wheelchairs. 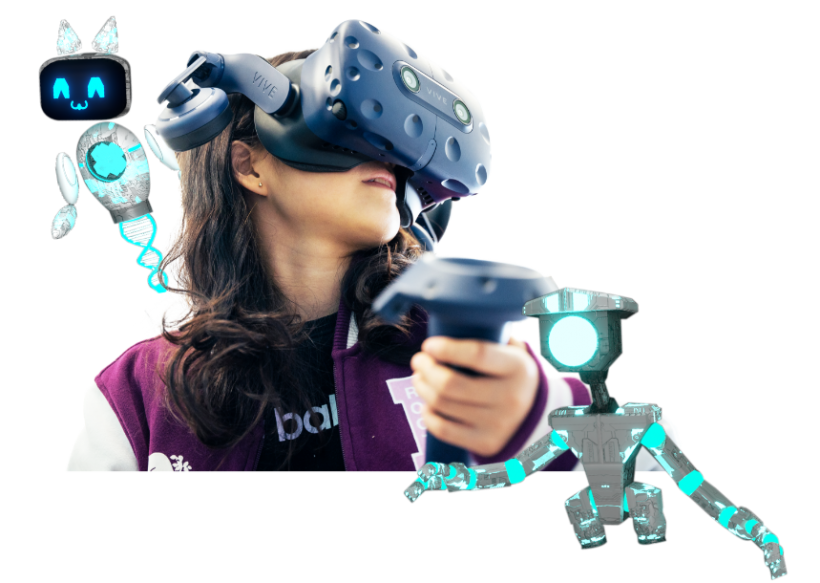 Halifax’s MARS VR Lab has begun clinical testing for a virtual reality hardware and software suite that gamifies the process of teaching children how to operate motorized wheelchairs.

The technology, dubbed the XPOD, uses a virtual reality headset and joystick. Players enter a fantasy world that they navigate using the joystick, developing the same fine motor skills they need to control a wheelchair.

The company is testing its system with the help of the IWK Health Centre’s Dr. Jordan Sheriko and occupational therapist Scott Thieu. This week marks the first time a real patient has tried the XPOD.

“It almost brings a tear to the eye,” said MARS VR Chief Executive Daniel Baldwin in an interview. “Just to get to that stage and have a chance to show that it can work is a win.”

Baldwin co-founded MARS with software engineer Shawn Greene, now CTO, in 2019. Their plan is to use virtual reality to gamify a host of different healthcare processes, of which wheelchair training is the first.

The duo are tentatively targeting the XPod at children between the ages of four and 17. Baldwin said he expects data from the trials, which will have three phases of about three months each, to narrow that range -- probably towards the younger end of the spectrum.

One reason for the gamified format is that wheelchair-bound children have often been carried or pushed in wheelchairs for years by their parents, meaning that navigating physical spaces can be a daunting task.

An example of the gamified format is a level in which children play a game similar to bowling, but with robots. The caveat is the children must move forwards and backwards in a straight line -- a skill that many young wheelchair users struggle to master.

Once the control stick interface has been proven in trials, Baldwin said MARS is considering adding support for other forms of control input, such as head movement sensors, which are also relied on by many motorized wheelchair users.

Baldwin’s team has worked with an engineering firm to design a version of the control stick that can be manufactured at scale, with the possibility of also selling it for other use cases, such as allowing disabled people to play video games for recreation.

But the details of MARS’s development roadmap will be dictated in significant part by feedback from the IWK and the results of the trials.

“We provide the technology, and the game, and the VR expertise,” said Baldwin. “They obviously provide the problems and the pains that need to be solved.

“It’s not two people sitting in a boardroom thinking, ‘What are we going to build next?’ That’s not the road to develop products.”

So far, Baldwin and Greene have 11 employees, and they are looking to hire a senior software engineer by the beginning of May to free up CTO Greene’s time for managerial activities.

He and Greene raised a $1 million funding round from friends and family last year. Baldwin credits the success of the round -- four of the five investors they pitched bought in -- thanks partly to Nova Scotia’s Innovation Equity Tax Credit, which he said helped de-risk the investment for his backers.