The Risley-founded algae oil startup’s funding round is the largest in Atlantic Canada so far this year. 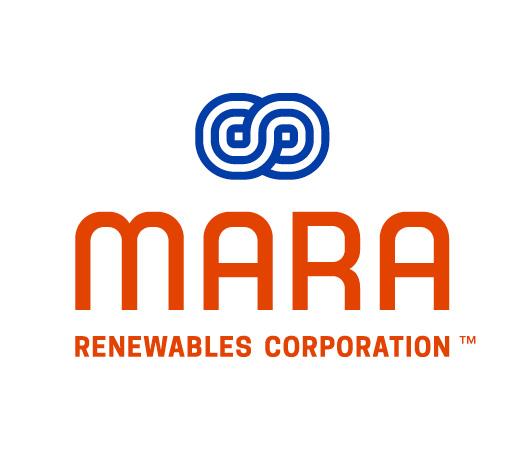 Mara Renewables Corp., which makes algae-based ingredients for nutritional supplements, baby formula and food, has raised the largest funding round so far this year for an Atlantic Canadian startup: a $39.5 million deal led by Toronto specialist VC InvestEco Capital.

Mara, headquartered in Dartmouth, has not disclosed the valuation at which it raised the money. But only a handful of startups in the region, such as Fredericton- and Miami-based Introhive and St. John’s-based Verafin, have closed rounds of more than $30 million.

The round’s other backers included BDC Capital, Export Development Canada and Bangkok’s Thai Union Ingredients, which itself sells food ingredients made from tuna oil. Most of the investments closed earlier this month, with a second tranche from San Diego’s Clear Creek Investments to follow in the coming weeks.

Founded in 2012, Mara was originally the brainchild of Clearwater Seafoods billionaire John Risley. Led by Ania since last May, the company is also part of a $65 million Ocean Supercluster consortium that aims to produce low-carbon marine fuel made out of waste from forestry and agriculture.

For half a decade, Mara has produced an oil from algae that is rich in Omega-3 fatty acids, the oily substance found in salmon that benefits the heart. The company now makes the oil at a plant in Liverpool, England, and sells it in bulk to major food producers as an ingredient for their foods.

The company is the second headline-making biotech play from Risley after another Omega-3 specialist, Ocean Nutrition Canada. When Risley sold ONC for $540 million to Royal DMC of the Netherlands in 2012, he retained a team to develop intellectual property that the ONC scientists had been working on. That team became Mara's first employees.

Chief Scientist and Director of Research Roberto Armenta previously said in an interview that a key focus of Mara’s growth strategy is to continually drive down costs through process innovation, with the company expecting competition from other players in the Omega-3 space.

LinkedIn lists 46 Mara staff with accounts on the platform.