The Fredericton AR company is eyeing a U.K. expansion and version 2.0 of its software. 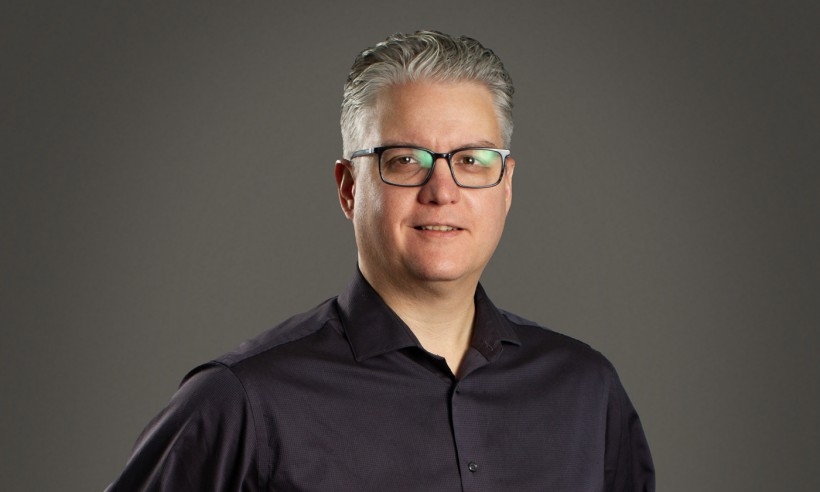 Kognitiv Spark, the Fredericton maker of augmented reality software, has raised $4.7 million from London-based Foresight Group and the New Brunswick Innovation Foundation as it aims to expand its push into the British and American markets.

“The rationale behind conducting that investment round is really to scale our presence ... in the markets that we're already in — which is mainly North America — but also to really increase and establish a good footprint in the U.K. and Europe,” said Kognitiv Spark CEO Yan Simard in an interview.

When a worker calls for help, the software connects them with a remote expert via a live stream of the worker’s point of view. The expert can share PDF documents, 3D images and animations in real-time, and both people can annotate images during the call.

The company says its product offering boasts three advantages over competitors: it is the only commercially available software that allows the real-time sharing of 3D data; it can maintain a stable video connection even with limited bandwidth; and its security is “defence grade.”

Kognitiv Spark already has an office and three employees near Oxford, but Simard wants to grow the company’s British arm significantly, as well as establish a presence in the United States.

So far, he oversees a team of 26 employees across offices in New Brunswick, Halifax and the U.K. and he hopes to see that number approach 50 by the end of the year. Those new hires, Simard said, are unlikely to be remote.

“We tend to work in person," he said. "It works better for us, and I've seen that pretty much our entire team comes to the office every day.

"So we try to recruit locally as much as possible."

Also on Simard’s roadmap is version 2.0 of Kognitiv's RemoteSpark software, which he said will focus on removing the need for a remote subject-matter expert to guide workers, instead automating the process.

The new software is scheduled to be ready for commercialization in the second half of this year, with its release coming on the back of strong revenue growth.

"We're growing steadily year over year," said Simard. "We had good growth in 2021 and we expect another significant year in 2022."