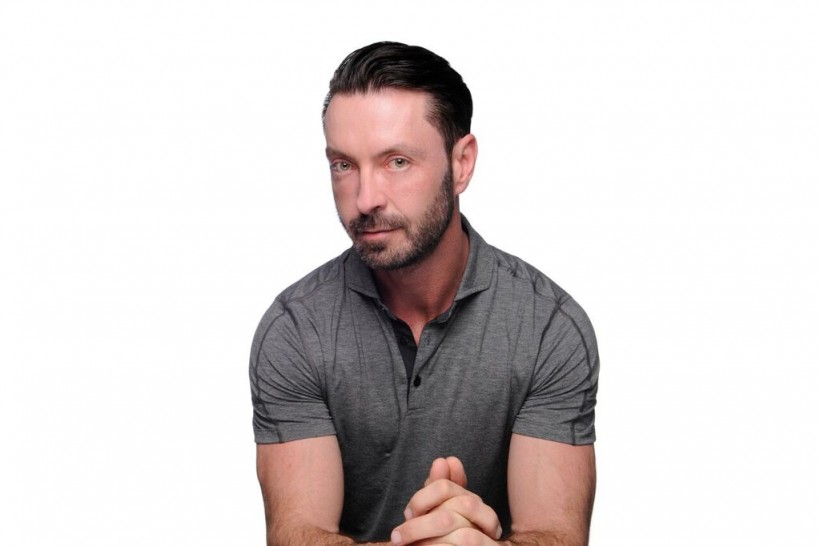 Relationship intelligence company Introhive has placed No. 10 in the 2019 Deloitte Technology Fast50, the first Atlantic Canadian company to break the top 10 in the prestigious pan-Canadian competition.

The global consultancy Deloitte on Thursday announced the winner of the Canadian program, which ranks tech companies based on four years of revenue history. Introhive, based in Fredericton and Washington, D.C., placed 10th with revenue growth of 1,700 percent over four years.

In an interview, CEO Jody Glidden said the company continues to experience high growth and is planning to raise its third funding round next summer with a target of US$50 million to $70 million (C$66 million to $92 million.)

“We had been told by a lot of our investors that we were the fastest-growing company that a lot of them had seen, so we decided to enter,” said Glidden, when asked why Introhive took part in the Tech Fast50. “We’re growing at an extraordinary pace. This is the fastest- growing startup that I’ve certainly been involved in.”

Glidden and his co-founder Stewart Walchli have been involved in a few companies, and sold two to Research in Motion (now BlackBerry) early in the century. In 2012, they launched Introhive to help corporate sales teams increase their connections by understanding who their colleagues knew. From there, Introhive grew into a company that helped sales teams use customer relationship management tools more effectively.

“Every company needs a CRM but it’s a difficult thing to get people to use effectively,” said Glidden. “Our software does almost all of the work for you, and we’re getting all the great insights of the CRM into the hands of the right people.”

Introhive’s sales have grown steadily and Glidden said there is no sign of them slowing down. The company’s strategy has been to enter one vertical (or market segment), focus on growth in that vertical, then move on to another segment. It started with the accounting market then moved on to global systems integration, law firms, finance, commercial real estate, and most recently tech companies.

Through it all, the company has been successful at raising capital. In June 2018, Intohive raised a US$15.2 million equity and debt round led by Toronto-based venture capital firm Lake Bridge Capital. Its Atlantic Canadian investors include Halifax-based Build Ventures, and Fredericton-based New Brunswick Innovation Foundation.

Introhive now has more than 200 employees, and more than half of them are in the company’s Atlantic Canadian offices in Fredericton, Saint John and Halifax.

Introhive is the first Atlantic Canadian company since 2015 to be named to the Deloitte Tech Fast50. STI Technologies of Halifax claimed 41st spot on the list in 2015. Then in February 2017, the company was purchased, reportedly for more than $200 million, by American multinational QuintilesIMS.

St. John’s-based Verafin was named to the Fast 50 in both 2011 and 2012, and it recently received $515 million in debt-and-equity funding, the largest VC round ever in Canada.

The next funding round will certainly be a key focus for Introhive execs in 2020, but Glidden said the big thing for the company will be simply to concentrate on basics.

“This year that’s coming up, we’re focusing a lot more on becoming a more efficient company – everything from growth rate to retention rate with customers to all the SaaS metrics,” he said. “We have goals set for all SaaS [Software-as-a-Service] metrics and want to be best of breed in all these metrics.”