The AI-based technology has been developed as part of Canada’s Ocean Supercluster project. 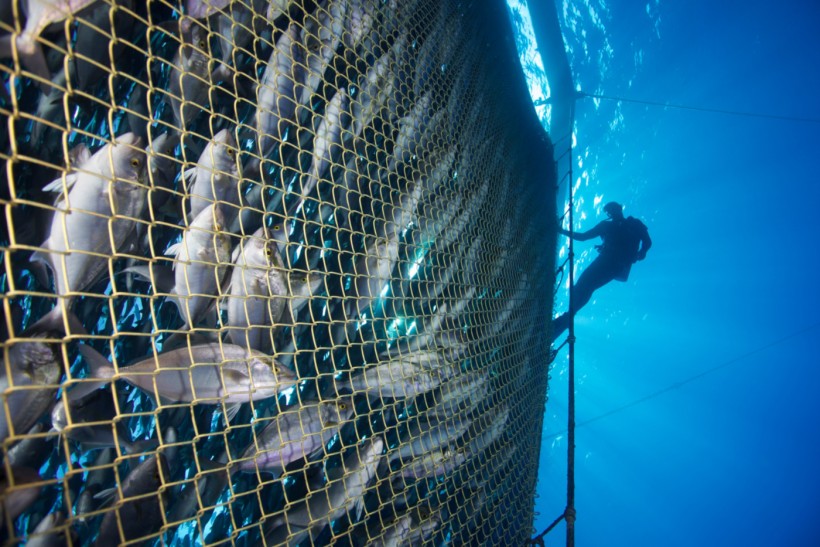 Boston-based Innovasea has begun testing a new tagless technology that can detect, count and classify fish in real time using a combination of imaging sonar, optical cameras and artificial intelligence.

The technology has been shown in early trials to be 90 percent accurate in properly counting and identifying wild fish, Innovasea and its partners said in a statement.  Innovasea, whose main Canadian office is in Halifax, has developed the technology in conjunction with DeepSense and Nova Scotia Power as part of the Innovasea-led Ocean Aware project authorized by Canada's Ocean Supercluster.

“This novel technology shows incredible potential to detect wild fish that haven’t been tagged by humans and will provide breakthrough capability for hydroelectric dam operators to gain automated, real-time insight into the quantity and type of fish moving near their facilities,” Innovasea President Mark Jollymore said in a statement.

“This new technology could also prove ground-breaking for scientists, researchers and resource managers by helping them vastly expand their knowledge in the years ahead.”

The automated fish detection and classification technology was first tested last year using video of fish swimming around the Wells Dam in Washington’s Columbia River along with proprietary data sets from Emera and high resolution DIDSON imaging sonar captured from the Ocqueoc River in Michigan.

Innovasea and DeepSense, a Dalhousie University-based group that supports collaboration between oceans researchers and businesses through better use of data, will field test the system around the White Rock Dam on Nova Scotia’s Gaspereau River later this month.

The tagless detection technology was developed to help Nova Scotia Power monitor fish passage around its hydroelectric dams in Nova Scotia. Hydroelectric facilities often use underwater cameras to monitor fish activity around their infrastructure, but employees have to watch recordings of the footage and manually count fish on the screen and attempt to identify the species they see.

“If successful, this technology could further strengthen our protection of fish and the environment while improving the efficiency of our hydro operations.” said Terry Toner, Nova Scotia Power’s Senior Director of Strategic Environmental Projects.

A part of Canada’s Ocean Supercluster, the Ocean Aware project is an initiative designed to develop world-class solutions for monitoring fish health, fish movement and the environment in order to support profitable and sustainable practices. Ocean Aware includes more than a dozen private and public sector partners and supporters.