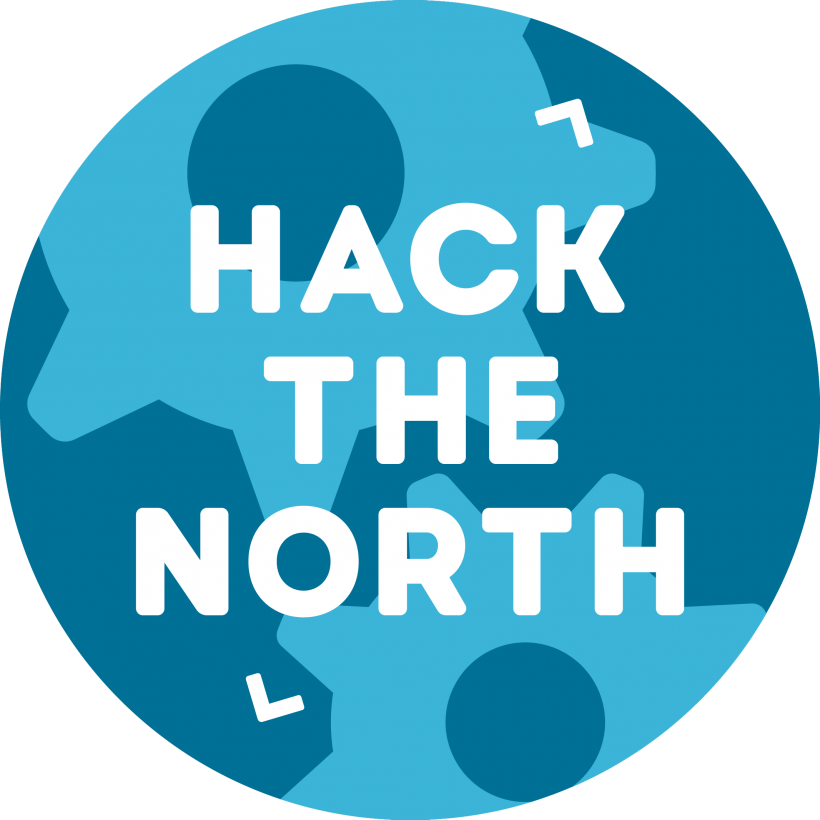 There came a point during the closing ceremonies of the Hack the North hackathon that you realized this event was simply executed on a scale you’re not used to.

Hack the North is the largest hackathon in Canada, and the numbers tell part of the story to bear that out. For 36 hours, from Friday evening to Sunday afternoon, more than 1,000 students competed to see who could hack a range of APIs to produce the best product. Hundreds of participants came from outside the country. There were participants in their early teens. There were scores of teams.

The presentations included speakers from such companies and organizations as Y Combinator, Google, Uber and Bloomberg, to name just a few. There were 200 volunteers.

By Sunday afternoon, the participants (other than those who had to catch planes) were packed into Hagey Hall at the University of Waterloo, clinging to their pillows or still at work on their laptops.

They roared their applause for the 12 finalists, who were awarded a range of prizes. Their hacks ranged from PayMyFace (a payment app that sends money to someone identified by facial recognition software) to Every Drop Counts (a home automation product that reduces water consumption) to Stokr (a program that allows Android-based games to be played on MacBooks) to Hamster Home (an app that monitors the wellbeing of your pet hamster).

What was especially impressive about Hack the North is the vast range and quality of corporate participation. There were more than 50 sponsors for the event including some to the best tech companies in the world, such as Google, Facebook, Dropbox and Uber. They provided prizes in several categories, and they also presented their APIs so teams could hack them and develop new products. What was important was not just the fact so many major companies were there but that the participants had such a range of technology to work with.

Though it was not among the finalists, a team called CryptoCause, which allows the user to mine bitcoin and donate it to a charity, won three prizes handed out by sponsors.