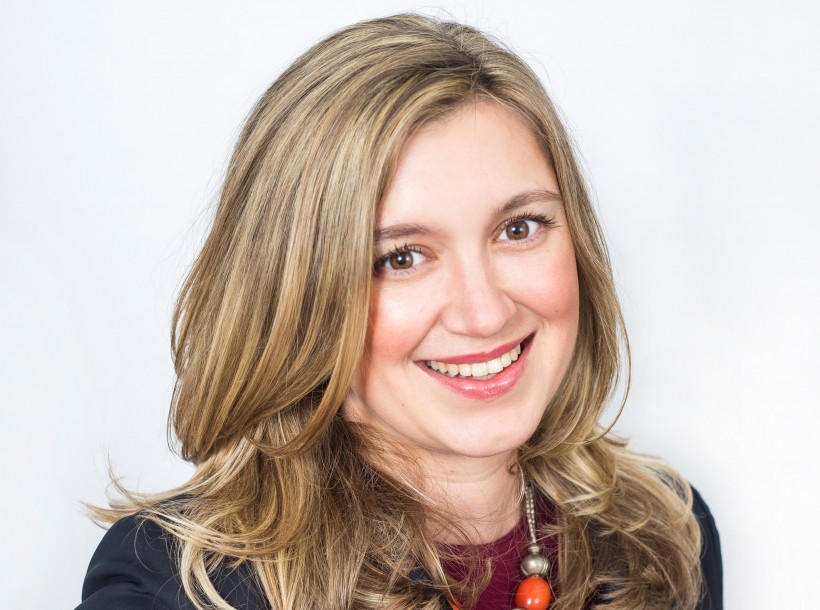 The Atlantic Women’s Venture Fund is launching its first fund, Sandpiper Ventures. Danielle Graham, a well-known proponent of diversity in entrepreneurship, has been named the fund's Investment Principal.

Graham will oversee the distribution of a planned $20 million fund to female-led businesses across Canada, with investments tentatively slated to begin in three to six months.

A group of Atlantic Canadian businesswomen, including Rhiannon Davies and Sarah Young of Halifax and Cathy Bennett of St. John’s, have been working for more than a year to establish the women's venture fund. They want to address the shortage of capital for Atlantic Canadian startups in general, and female founders in particular.

Graham said in an interview that she believes venture capital is a key to advancing women in business because supporting new companies can have ripple effects beyond the startup community.

“When it comes to the amount of impact a venture capital fund can have by investing in top tier, talented individuals at the earliest stages… you end up with something that’s disruptive and feeds into a whole host of new markets and new perspectives,” she said. “And that’s the value-add that women, as leaders of these early-stage technology companies, can offer.”

She will join Sandpiper as a co-founder and play a role similar to that of a chief investment officer, with the possibility of eventually becoming a full partner of the Atlantic Women’s Venture Fund.

The firm’s other partners and advisors include Skinfix CEO Amy Risley and Sidewalk Labs Director of Investments and Partnerships Nicole LeBlanc.

Sandpiper will invest only in female founders – a group that the fund's slide decks notes receives only about 3 percent of venture capital dollars.

“We know that money is more important now than ever, to support these early-stage companies, so that they don’t go out of business and (lose out on) the amount of disruption and innovation that the ecosystem has been building up for many, many years,” she said.

She also expects the fund’s investments to be influenced by the changing economic landscape, with the industries most buoyed by the pandemic, such as those that facilitate remote work, being of particular interest.

“I’ve met so many women entrepreneurs who are now succeeding and gaining more contracts and revenue at this current period, in the last three months, because they were forward-thinking,” she said. “They were perceiving a future, and now the future is here – faster, in many ways.”