Delicious Brains has gained customers in 140 companies and financed growth through revenue. 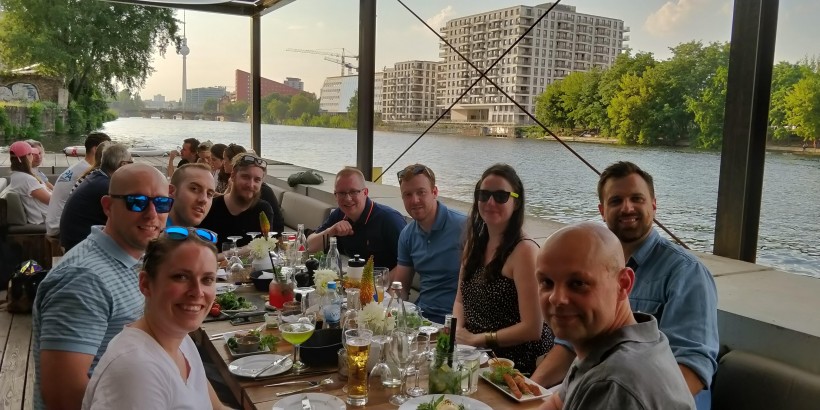 From his base in Truro, N.S., Brad Tousenard has built his IT company Delicious Brains into a global enterprise over seven years with about 10,000 clients in 140 countries and sales increasing each year.

And there are two things about his story that stand out: first, his staff is spread across three countries; and second, he hasn’t taken on a nickel of outside investment.

Tousenard doesn’t like what he calls the “exit-or-bust mentality” that often comes when startups take on venture capital. Too many entrepreneurs, he believes, buy into the notion that they have to aim for a billion-dollar company and either get there or go bust.

“There’s parts of that culture I really don’t like,” said Tousenard in an interview Tuesday. “When you take VC money, they want a return and they don’t want a small return. They want a 10x return. With that, you either [produce that sort of return] or you flame out and start again.  . . . I’m all about craftsmanship or building something to last.”

We last wrote about Delicious Brains in May 2013, when it launched its first product WP Migrate DB Pro, a tool that helps web developers or anyone else transfer data from a site developed on WordPress to another WordPress website. Usually, this is a cumbersome process, but WP Migrate DB Pro can do it in a single mouse click.

The product was an immediate success, receiving 312 orders worth $17,000 in its first three weeks. We reconnected with Tousenard this week for the first time in seven years and learned he’s been growing the company, adding staff and putting out new products.

As well as WP Migrate DB Pro, Delicious Brains’ main products are: WP Offload Media, which allows users to host their WordPress media library in the cloud; and a SaaS product call SpinupWP, which allows WordPress developers to quickly provision a server in the cloud.

As the company developed, Tousenard emulated the culture of the WordPress community. Such companies as Automattic, which runs WordPress.com, employ only remote staff, so the Delicious Brains’ 14 employees are based throughout Canada, the U.S. and India.

The Delicious Brains staff meets up at least once a year (unless there’s a pandemic) at retreats, often held to coincide with major WordPress events. Last year, the team got together in Berlin so they could also attend WordCamp Europe, the biggest conference in the world for this community.

These retreats (one of which was held at Oak Island, N.S.) are critical in the development of the company, because it allows the team to hash out ideas and consider new products. It’s where most of the ideas for new products come from, said Tousenard, and generate the excitement that keeps the company growing.

“We build great stuff, have fun doing it, and we get paid well,” said Tousenard. “We live a good life. So kind of what’s happened over the years is we always found we get bored with what we’re doing and we find something else to do.”