Digital NS presents the awards to encourage diversity and inclusion in the tech industry. 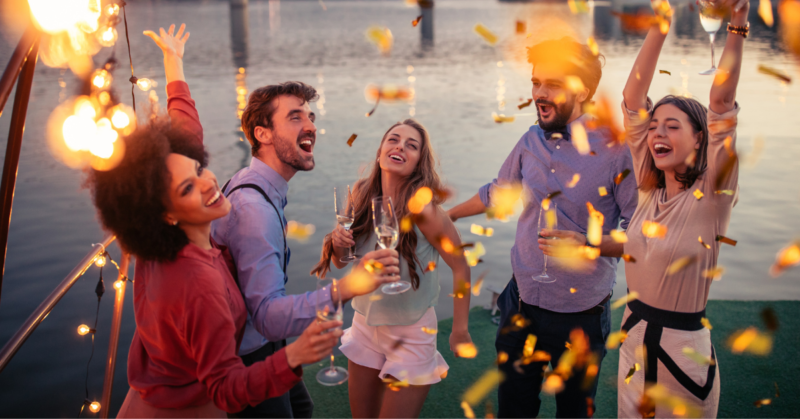 Digital Nova Scotia has recognized five individuals or organizations with Digital Diversity awards for their contributions to diversity and inclusion in Nova Scotia’s tech sector.

Digital Nova Scotia, which represents the IT industry in the province,  initiated the awards in 2016 to highlight inspiring and influential female leaders working in the tech sector. This year, the awards have been expanded to recognize more ways that diversity is fueling innovation in our province.

“Diversity drives innovation, which is essential to the continued success of the tech sector,” said Digital Nova Scotia CEO Wayne Sumarah in a statement. “Our nominees are impactful and proactive leaders with a focus on embracing diversity and inclusion. As our sector grows and evolves, this will allow us to expand perspectives, accelerate problem-solving, and create a collaborative environment where tech organizations thrive.”

Palwe and her Co-Founder Keegan Francis founded their company in 2018 to accelerate the adoption of blockchain technology in Nova Scotia by spreading education on its innovation and applicable use cases.

For the past three years, Sanford has headed the operations side of Proposify, the Halifax SaaS company that simplifies and enhances the process of writing proposals.

Well-known in Halifax as the CEO and Founder of Spritely Technologies Inc., Al-Otumi is also Director of ShiftKey Labs, a software innovation hub and a lecturer in technology, innovation and entrepreneurship at Dalhousie University.

MEBO aims to maximize the employment and contract opportunities for indigenous community members in Unama’ki (Cape Breton). It does this by working with all levels of government to ensure they, and the industries they work with, engage with indigenous communities.

Techsploration’s four-phase program helps young women in Grades 9 through 12 to explore science, engineering, trades, and technology as occupations.  It also helps them understand the significance of high school math and science for their future careers. 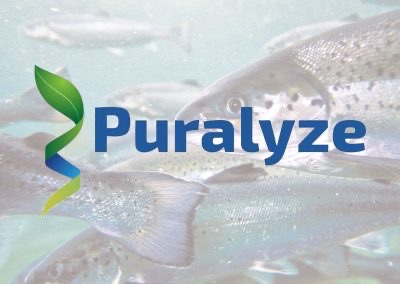