Finding the Soul of Entrepreneurship 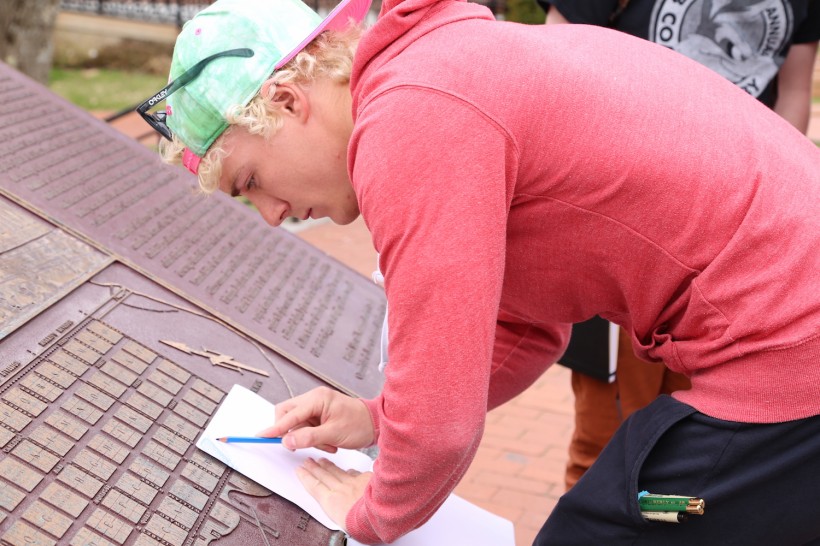 University of New Brunswick recently launched the second year of its Summer Institute, an accelerator that melds entrepreneurial fire with artistic passion.

The three-month program differs from other accelerators that focus on sales, market research and typical research and development. Instead, the Summer Institute aims to help participants discover an issue they are deeply passionate about, and use that passion to create beautiful products. The goal is to create products that will develop a devoted and impassioned following rather than just plug a hole in the market.

The program has gained international attention, receiving applications from across North America and as from as far away as the United Kingdom.

“The program is about finding soul in what you’re doing,” said Dhirendra Shukla, chair of the Technology, Management and Entrepreneurship program at UNB. “People see products like Apple phones and think, ‘Oh this is tech.’ Really, it’s art with tech inside.”

The program begins by taking participants through the streets of St. Andrew’s, N.B., speaking with local artists, and seeking artistic inspiration that they can turn into viable products and sustainable revenue. Over the next several months, participants will develop products that connect with consumers on a personal level under the guidance of the program’s mentors.

Last year, five businesses run by seven people passed through the accelerator. Businesses such as Wear Your Label, a clothing line focused on positive self-image, and Oasis Farmery, urban farming using aquaponics, were among alumni of the 2014 Summer Institute.

This year the Summer Institute is hosting seven businesses run by nine entrepreneurs. The teams or individuals, who have been working for three weeks, include:

-  Localise It, by Kevin Mahabir, which sets out to bring greater visibility to locally grown food.

-  Arcaro Design, by Mi’kmaq designer Trish Arcaro. She is working on a clothing line that incorporates traditional native designs.

-  Pilōtalk, by Alex Kall and Carissa Boer, which is producing audiobooks for bedtime listening. The team is developing a library of relaxing 20- to 30-minute stories that people can listen to to calm down before they sleep.

-  Boxed Living, by Zak Single, who came to the program from the U.K. Boxed Living is developing furniture made from corrugated cardboard that is strong, attractive and can be unfolded when you move.

-  Limbic, by André Aikens and Alex Matson, which is making hand-crafted skateboards decorated by local artists.

-  John McConnell, a woodworker who has developed tools for knitters, and already sold 100 units of his yarn holders.

-  And Sterling Gale, by jeweler Kate White, whose work is already on display at exhibits in Fredericton and Toronto. She is developing a line of jewelry that people with anxiety issues can manipulate to ease tension.

Shukla attributes the variety and creativity of the program to uniqueness of UNB and the Atlantic entrepreneurial spirit.

“This is the place where we can do these things and have the greatest impact,” he said. “Everyone wants to be next Silicon Valley, but being the second anything leaves you playing second fiddle. Let’s just be a better us.”