DeCell Poised for Growth in 2021

The company late last year received a unique patent for the way it makes natural scaffolding. 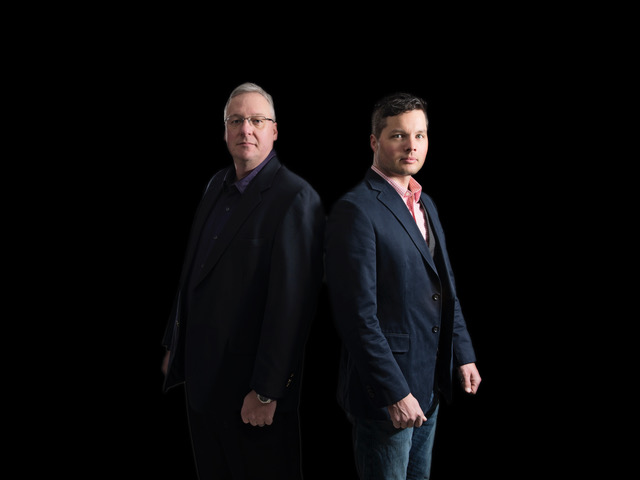 Late in 2020, DeCell Technologies released a flourish of announcements – including a unique patent approval – that position the Halifax-area life sciences company for growth in 2021.

The company, which makes a natural regenerative scaffolding for wounds, said in November that it had obtained patents for its “prECM decellularization technology” in the U.S., Canada, and five European countries – the U.K., France, Spain, Germany and Italy. What’s interesting about the approval is that the patent covers not just a product or piece of technology but the process used in producing DeCell’s flagship product DermGEN.

Two months earlier, the company unveiled a regional distribution agreement with Impactful Health Solutions of New Jersey and Pharmed Healthcare of Cairo. Under this deal, DermGEN can be sold into eight countries in the Middle East and Northern Africa.

These are the latest chapters in an eight-year journey in which Chief Science Officer Paul Gratzer and COO Sean Margueratt have worked to improve the treatment of chronic foot ulcers, which are a common and dangerous ailment suffered by diabetics. Working with partners from around the world, they are trying to give healthcare workers not only better tools for treating this affliction but also enhanced knowledge and best practice.

“One of the biproducts of COVID is that wound care patients aren’t being treated, so it only gets worse for them to the point where [it only gets attention] when people come in for amputation,” said Gratzer in an interview.

DeCell is best known for DermGEN, a natural scaffolding made from donated human skin, which can be placed over an ulcer to encourage the regeneration of skin cells and keep the wound clean to avoid infection. The product is completely sterile and is readily accepted by the patient.

There are other products on the market that use human skin deposited in tissue banks, but the problem has been finding a safe application that is free of bacteria and won’t be rejected by some patients.

“Clinicians were getting frustrated because sometimes it would work and sometimes it wouldn’t because the material wasn’t processed to a certain standard,” said Gratzer. “We’re trying to eliminate the variables so it’s not like playing Russian roulette. . . When we achieved it, we decided to patent it so we knew that we’d get the same standards all the time.”

Gratzer, Margueratt and their partners have come up with a process called prECM, which automates the production and packaging of the scaffolding, ensuring its sterility and removing donor elements that cause rejection. It does this by using a liquid-based method, eliminating the need for radiation or any other energy-based sterilization method. The final patent was approved late in 2020.

The recent announcements, and the work in the past eight years, are positioning DeCell to increase its distribution of DermGEN. It has been working with Thunder Bay, Ont.-based RegenMed, Ontario’s premiere tissue bank, for several years, and RegenMed is now manufacturing the product.

The patents and distribution agreement with Impactful Health Solutions should lead to more sales abroad. And the company is working with specialists in woundcare, including Dr. Idevania Costa, a wound care specialist and Professor in Nursing and Joanne Ogden, a national award-winning nurse in Fort Francis, Ont., who has been working in wound care for over 20 years.

“We’re trying to promote that we’re not just a product,” said Gratzer, who plans to raise capital in late 2021. “We’re developing several platforms, like our website, to be a resource for clinicians working in wound care.”