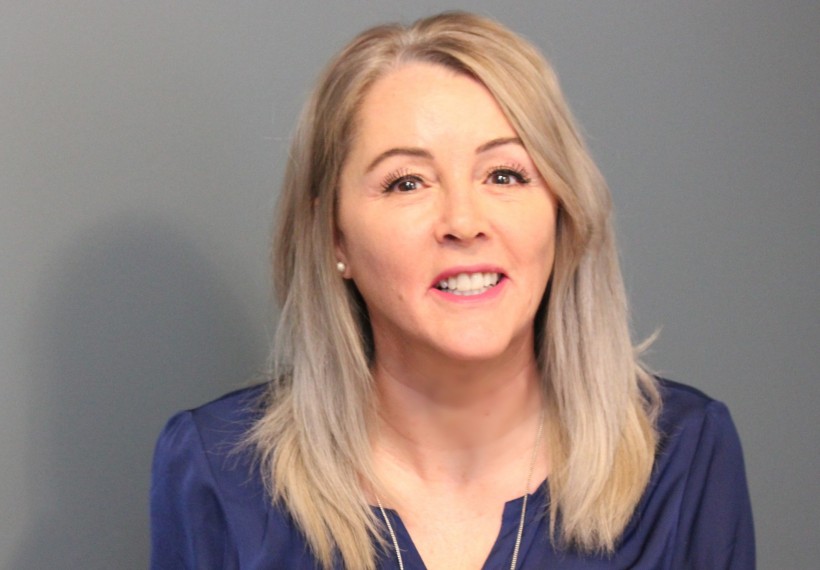 The pandemic has forced many companies to pivot. Commlet Technologies’ app and wearable bracelet were developed to track children on school trips, but now the technology is being refined to improve care for vulnerable adults.

Commlet was formed in Sydney in 2018 by teacher Patsy Leadbeater who wanted to make monitoring children easier and safer.

“We had a beta testing plan lined up with schools when COVID hit, but we are now launching with more health features than planned,” Leadbeater, company CEO, said in an interview. “This includes people with cognitive disease, mobility issues, and heart and lung patients.”

Worldwide, more than 50 million people have dementia, and nearly 10 million new cases are diagnosed every year. Prospective markets include the emergency forces, lone travellers, and pets. The technology could help locate lost mariners, as the bracelet sends out a notification when wet.

The market is already replete with wearable devices, but Leadbeater said Commlet’s is the only device designed for caregivers. It gathers health and movement data autonomously, including fall detection, and the company has a patent pending for a method of using a battery that gives very extended life per charge. The founders also plan to add energy harvesting and have been working with a MEMS (micro-electromechanical system) research facility on this.

Commlet allows the primary caregiver to share as much or as little of an individual's information with other caregivers as deired, so ensuring privacy.

Company CTO Veronica Merryfield lost her wife Marlo Gal to a heart condition. She recalls visiting a cardiologist with her wife who was wearing a personal fitness device to monitor her heartrate. However, monitoring the device was causing her anxiety, and the doctor recommended chucking it in the garbage.

“He said the anxiety the device provoked meant wearing it was not worthwhile,” Merryfield said. “The information was going to the wearer, not the caregiver. It would have made so much difference if I had been the one receiving the information.”

So far, the founders have mostly bootstrapped the company and received angel investment from family and friends. Leadbeater, then working solo, won $25,000 in the 2018 Innovacorp SPARK contest. The venture was also a 2018 Volta Cohort finalist and a 2018 Propel Incite finalist.

The founders are now seeking further funds. In order to meet their goal of producing 1,000 bracelets in the first six months, they need to raise $200,000; less if they qualify for government programs. They are also looking for a developer, but are having difficulty finding tech talent in Cape Breton.

They have received early interest in their product from the U.S., U.K., Africa and Australia. They are hoping to sell to global markets while manufacturing in Canada and remaining headquartered in Sydney. Leadbeater is a New Waterford native and British-born Merryfield has no desire to leave. “I love the familial feel of people here,” she says.

In keeping with Cape Breton’s rich history of community support and tech innovation, initial bracelets will be built with the help of family and friends.

“It will be a kitchen table operation,” Leadbeater said. “We are a classic startup. Our HQ is my garage."