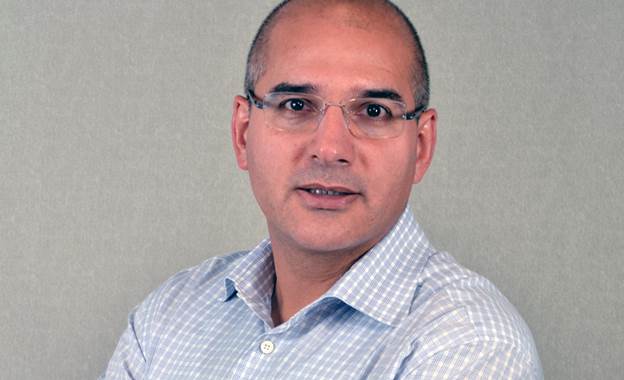 Saint John-based Mariner Partners Inc. has expanded its board by adding venture capital veteran Joe Catalfamo, who once won a CVCA Deal of the Year award for backing Fredericton-based Radian6.

He will act as an independent director with founding partners and board members Bob Justason, Curtis Howe and Chairman Gerry Pond.

Catalfamo is best known as the managing partner for Summerhill Venture Partners, a group he co-founded, as well as a past co-founder and partner of Whitecap Venture Partners III. As the head of Summerhill, he invested in Radian6, which was also backed by several members of the Mariner management team.  Summerhill teamed up with Brightspark Ventures and BDC Capital to invest in Radian6, and together they won the Canadian Venture Capital and Private Equity Association VC Deal of the Year Award in 2011.

“[Mariner has] built an exceptional reputation as a trusted and reliable partner to some of the world’s most recognized and respected brands,” said Pond in a statement. “Through continuous innovation and a customer focus, we will continue to compete and thrive on the world stage. Joe brings experience to the table that aligns perfectly with the board’s vision for our strategic growth and we’re excited to have him as part of the team.”

Catalfamo has spent more than 28 years in the venture capital field and has experience in the mobile, enterprise software and digital media industries, said the statement. His investment targets have included Halifax-based Affinio in 2015, and New Brunswick’s iMagicTV, which was an early venture for the Mariner team.

Mariner began in 2003 when veterans of iMagicTV, which provided software for video services, launched a new company to improve the delivery of videos online and alert providers of any problems with video transmissions. That business, known as xVu, has been the core of Mariner’s business.

The company, which employs more than 200 people, has three other pillars: Shift Energy, which has developed an internet-of-things application to conserve energy in large facilities; Mariner Innovations, which provides advisory and professional services and project delivery; and East Valley Ventures, the loosely held portfolio of 28 startup investments, held by Mariner itself and/or members of its network.

Before joining Summerhill, Catalfamo served as Executive Vice-President, CFO and Director of Whitecastle Investments, a leading Canadian private investment company, and co-founder of  its venture practice.

He began his professional career with KPMG, where he held various senior positions in both Canada and the U.K. Catalfamo is a Gold Medal graduate from the University of Waterloo’s Master of Accounting program and holds Chartered Professional Accountant and Certified Management Accountant designations in Canada.