All 34 Zorbit employees are being retained at Carnegie's St. John's office. 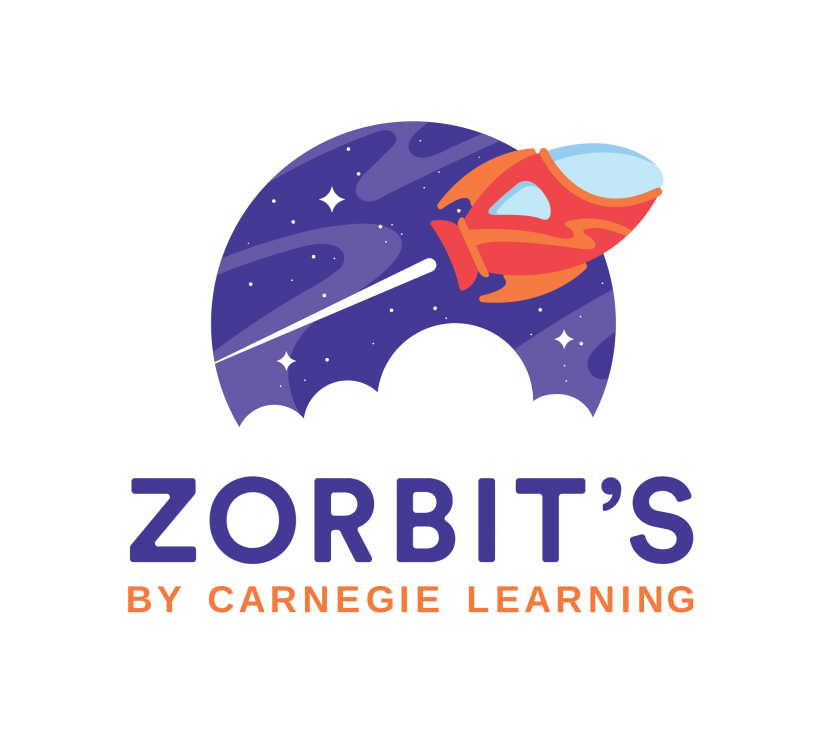 Zorbit’s Math, a St. John’s-based provider of educational software, has been acquired by Carnegie Learning of Pittsburgh for an undisclosed price.

Under the deal, which the parties announced Tuesday, Zorbit will become Carnegie’s Canadian office and its St. John’s-based team will continue with development and sales activities. None of the 34 Zorbit employees is being laid off.

Having developed interactive math lessons for kindergarten to Grade 3, the Zorbit team is now developing curriculum for Grades 4 through 6. That fits in perfectly with Carnegie’s programming, which mainly targets Grades 6 through 12. The company was spun out of research into scientific education conducted at Carnegie Mellon University.

“Zorbit’s Math is designed to give students the differentiated instruction they need to master key math skills, while keeping students truly engaged in their learning,” said Carnegie CEO Barry Malkin in a statement. “It is a perfect fit for our mission of delivering high-quality, proven educational tools to drive the best learning possible, and we are excited to welcome Ed and the rest of his talented team to Carnegie Learning.”

Zorbit's Math began as Clockwork Fox in 2014, at which time it drew investment from two  St. John’s investment groups, Pluto Investment and Petten Holdings. It later brought on more investors, most notably Killick Capital and the Venture NL fund, which is managed by Pelorus Venture Capital.

“They‘ve been fully bought out and they’re very pleased,” said Founder and CEO Ed Martin in an interview. “Every single party is happy.”

The company’s mission is to produce software that helps young children to learn math. Its flagship product is the Zorbit's Math Adventure game, which features a library of activities based on research-backed models. It’s proved popular, especially in the Canadian market. Asked to comment on the company’s sales, Martin said: “We’ve more than doubled four years in a row.”

About two years ago, Martin was looking for a U.S. distributor and began to have talks with Carnegie. What they learned was that the operations were complementary in almost every way. While the Canadian company targets elementary schools and the American company’s main market is middle schools, they hold similar views on methods of teaching math and using interactive software.

What’s more, the strength of Carnegie’s software is its data analytics and helping teachers assess each student’s performance, whereas Zorbit’s forte is its user experience and making games fun for children.

The two companies decided they would be a perfect fit for each other and began to work on a takeover. The Carnegie team is now getting up to speed on Zorbit and will sell the product in the U.S.

As well as becoming Carnegie’s Canadian office, the Zorbit team is a key development team for Carnegie. It is planning a soft launch of the Grades 4 to 6 edition of Zorbit’s Math Adventure in the fall, with existing customers getting the product free, then a full launch a year later.

It is also building out a full French product for the younger grades. A French edition for students already exists, but the team is working on software that teachers can use.

“In terms of our day-to-day operations, there’s remarkably little that’s changed,” said Martin. “The big thing for us right now is proceeding with the build of [software for Grades] 4, 5 and 6.”