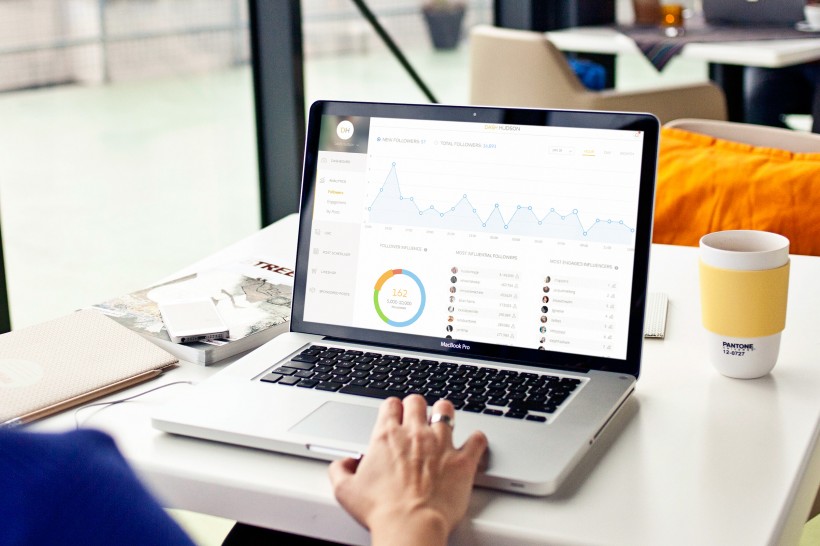 Bolstered by signing major new clients, Halifax-based Dash Hudson has quietly closed a new funding round of more than $2 million to further accelerate its growth.

Dash Hudson, which provides data analytics for corporate clients using Instagram, raised money from the regional venture capital fund Build Ventures, which is backing the company for the first time. Innovacorp, the provincial venture capital and innovation agency, also joined this round.

The people involved in the deal declined to speak on the size of the funding round, though it is understood to be worth more than $2 million. The company closed the deal a few months back and was one of at least 14 Atlantic Canadian startups to raise more than $1 million in financing rounds last year.

Innovacorp had also participated in the company’s previous funding round, a $1-million financing that included investments from such angel investors as Jevon MacDonald and Gavin Uhma, the co-founders of GoInstant. The website AngelList also lists Halifax tech entrepreneur Patrick Hankinson and former GroupOn chief technology officer Paul Gauthier as investors.

(Full disclosure: Innovacorp and Build are clients of Entrevestor.)

In an interview last summer, Dash Hudson CEO Thomas Rankin said the company had had great success in signing large brands that wanted to track their following on the social media network Instagram. At the time, the company had such blue chip clients as Condé Nast media group, Revolve clothing and Hyatt Hotels Corp. That list has grown.

In an email this week, Rankin said 2016 “was all about growth. In addition to hitting some major economic milestones, we brought on some amazing new customers (including) Clique Media Group, Kylie Cosmetics, Vogue, and Heineken, to name a few.”

He added that the company reached the break-even mark last summer because of the surge in sales.

Three Reasons Why a Focus on Scaling Companies Benefits the Region

The Halifax startup launched three years ago and tried a few business models before settling on a tool for analyzing the market response to Instagram posts. Rankin and his co-founder Tomek Niewiarowski discovered that was the tool clients really wanted. It now bills itself as a smarter way to grow on Instagram.

What Dash Hudson does is collect data on how major brands are connecting with customers on Instagram. The photo-sharing app is one of the most popular social media tools available, and clothing brands, retailers and others have been eager to use it as an advertising platform. But as of the summer of 2015 they were unable to analyze what effect Instagram posts were having with customers.

Dash Hudson has been on a hiring binge in the past year, especially in its sales force and customer support staff. Given that Dash Hudson is a software-as-a-service product, it’s able to gain recurring revenue, meaning the revenue streams tend to repeat themselves once it signs a customer.

“Because of market demand and our creation of a repeatable sales process, it was time to bring on new funding to help us accelerate,” said Rankin. “This was in spite of reaching break-even last summer. Exciting times ahead in 2017.”