A forthcoming report by the industry group will report $29.4M of angel deals in the region. 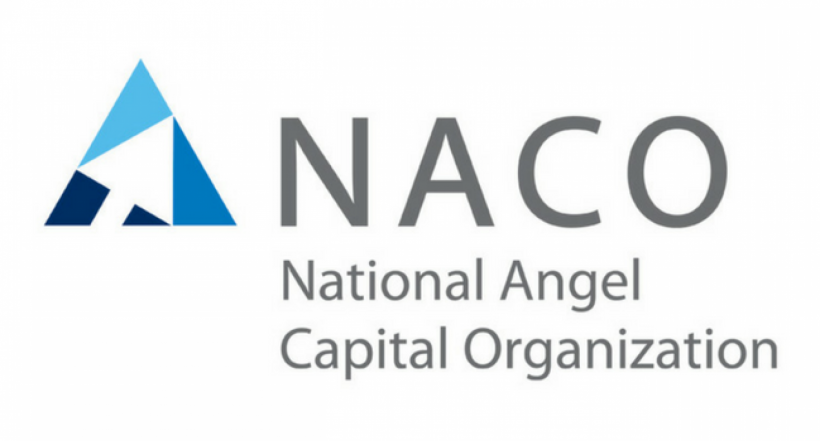 Early-stage investors invested $29.4 million in Atlantic Canadian startups last year, according to a forthcoming report by the National Angel Capital Organization, or NACO, accounting for about 5 percent of angel funding nationally.

The 2022 Report on Angel Investing in Canada is slated for release in September and will show almost an order of magnitude increase in angel deals in the Atlantic provinces compared to the average over the past decade. The increase is thanks to changes in how NACO sources its data, CEO Claudio Rojas said in an interview.

NACO, which is an industry organization for angel groups, has historically catalogued only funding deals reported by its members. But with Atlantic Canada lacking a regional angel network, Rojas’s team has begun also tapping publicly available data about deals from early-stage venture capital funds that have been making investments with comparable dollar values to angel deals.

“In Atlantic Canada … there are significant gaps as a result of the lack of regional or provincial Angel networks,” Rojas said. “So we have funds that have moved in to fill the gap, which is phenomenal, and I think they're doing a really, really great job.

“But there's still huge gaps. And those gaps aren't just in the data — they're also gaps on the ground for entrepreneurs, for example, that don't have established networks.”

About 80 percent of the $29.4 million is from publicly available sources and the remaining 20 percent was reported by NACO’s member groups.

Since the demise of First Angel Network in 2019, no angel group has been active across all four Atlantic provinces. East Valley Ventures does deals mainly in the Maritimes and the Cape Breton Capital Group started operations over the winter.

Rojas added that many of the investors that were previously part of First Angel Network have since become limited partners in early-stage venture capital funds.

But what early-stage VC funds cannot easily replace, he added, is the learning and networking opportunities offered by angel groups. When entrepreneurs pitch to angels, they usually have the opportunity to talk one-on-one with investors and receive feedback, which is not always the case with investment funds.

And while pitch competitions can help raise a company’s public profile and give entrepreneurs practice at pitching, he said, they seldom receive the same level of feedback that would be on offer from an angel group.

“I think of pitch competitions as marketing — really, really great marketing,” said Rojas. “I think of the one-to-ones with (angel) investors as being the relationship-building exercises.

“And then the investor presentations, ideally, are the culmination of those two.”

NACO’s forthcoming report will also find that 80 percent of angel deals nationally in 2021 represented funders buying into companies for the first time, with 20 percent being follow-on investments. The report was penned by Colin Mason, Professor of Entrepreneurship at the University of Glasgow, Adam Smith Business School, who has also worked with several Atlantic Canadian universities.

Rojas’s team released highlights from the report Wednesday, including data showing that the number of female angel investors in Canada rose by about 50 percent, representing the highest participation by women in Canadian angel capital markets ever recorded. Women now comprise 27 percent of the membership of Canadian angel groups.

Nationally, angel investors closed deals worth about $262.1 million, up dramatically from $102.9 million during the first year of the pandemic. Valuations for angel stage companies in 2021 were just under 17 percent lower than in 2020 with an average of about $5 million.