The Moncton startup is planning on expanding its presence in Ontario and beyond. 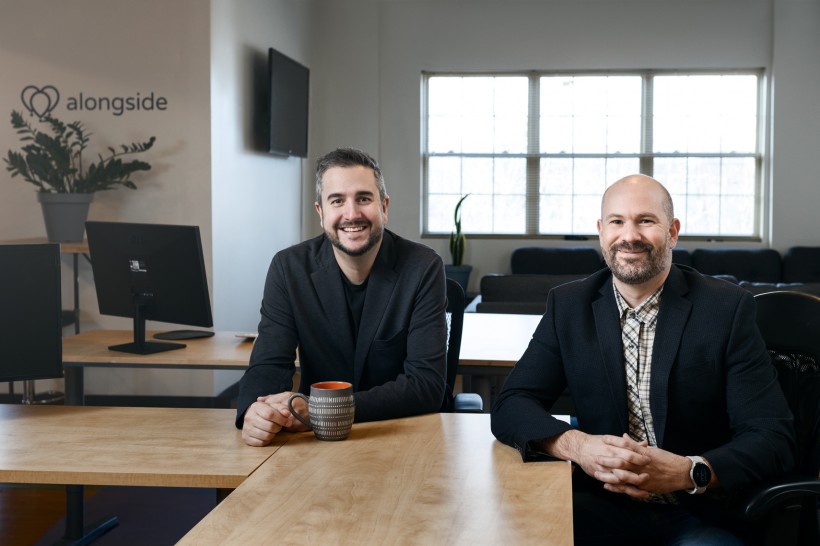 Alongside, the Moncton-based maker of human resources software, has acquired CareerBeacon for an undisclosed price, allowing the development team to take control of the job board and plot its expansion.

The Moncton company announced the purchase of the largest recruitment platform in Atlantic Canada in a press release today, but revealed no details of the transaction. Alongside CEO Yves Boudreau said his company is financing the acquisition by taking on both equity investment and debt, though he declined to discuss details.

The statement said the acquisition will allow future growth for Alongside and will help support a stronger connection between employers and job seekers. Alongside plans to maintain the CareerBeacon brand and help it continue its growth outside Atlantic Canada.

“Today, I am beyond thrilled that we are in a position to acquire CareerBeacon, for which we have big plans such as enhancing its offering and breadth of tools available to assist employers in their recruiting efforts and to help job seekers find their next great career opportunity,” said Boudreau in the statement.

Six CareerBeacon employees will join the Alongside team, which has now grown to a staff of 14. Boudreau said he plans to grow the team with new hires in 2022.

CareerBeacon was founded in 1996 by Jim Wilson, who at the time headed Wilson Executive Search of Halifax. In 2004, Wilson sold the outfit to Brunswick News, owned by the Irving family and best known as the publisher of the main daily newspapers in New Brunswick.

In 2014, Boudreau and others co-founded Alongside (then called Qimple), which a year later was accepted into the Silicon Valley-based accelerator 500 Startups. The startup’s technology worked across multiple job boards. It began a relationship with CareerBeacon during its first year, when employers using Alongside’s platform were able to post their jobs directly to CareerBeacon.

Then in 2017, the two companies entered a strategic partnership to revamp CareerBeacon’s brand and Alongside began to manage the platform.

CareerBeacon now has more than 2,000 active customers and an average of 5,800 monthly job postings in 2021, enjoying a dominant position in Atlantic Canada. Boudreau said in the interview that CareerBeacon has grown beyond the East Coast and that Ontario is now a significant market.

Alongside has been handling the IT development side of the business for several years and is therefore familiar with the platform. CareerBeacon will now be the main pillar of Alongside’s business. In the coming years, it plans to expand across Canada and to streamline the whole offering while adding new features, such as an onboarding tool and a tracking system.

“It’s basically what we always wanted,” said Boudreau in the interview. “This is all our IT and it’s something we’ve been managing with a very small team. [The acquisition] allows us to start over but start over with 2,000 active customers.”

He concluded: “It’s going to be a bigger. better product. This is the most excited I’ve been since we got accepted into 500 Startups.”