Six of eight research universities in Atlantic Canada saw their sponsored research funding rise in the year before COVID-19. 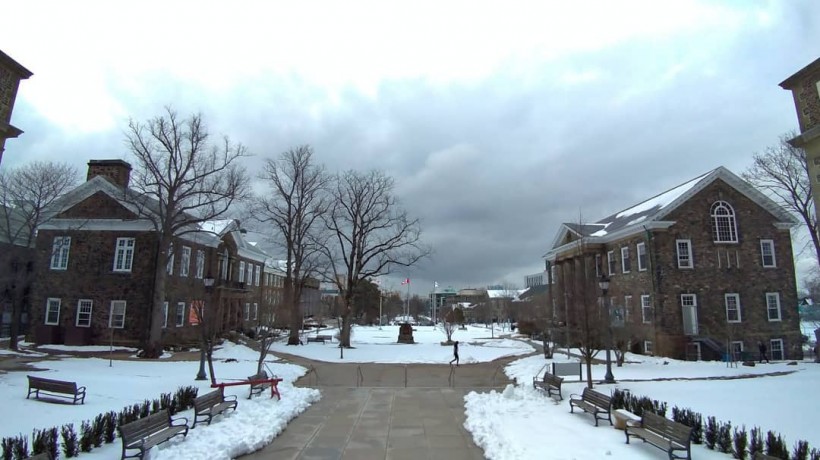 The campus of Dalhousie University, home to Lab2Market and Ready2Launch.

Though two years of pandemic have disrupted academic life, there is some consolation in knowing that Atlantic Canada's leading research universities entered the pandemic with strong funding levels for research.

While classes moved online, the scientific research that has driven much of Atlantic Canada’s startup boom was often less transferable to the digital environment, according to researchers Entrevestor interviewed in the past two years. But for the 2020 fiscal year, which also included the latter part of calendar year 2019, six of the eight largest research universities in Atlantic Canada saw increases, according to recent data.

In Atlantic Canada, Dal was followed by Memorial at 19th. Though the St. John's university's research spending grew little in 2020, it managed to stabilitize its funding level after a massive 38 percent jump in 2019.

The third East Coast insitution on the list, University of New Brunswick, posted a 4.3 percent increase in 2020 to $50.6 million. The previous year its funding had increased 25 percent.

Research Infosource's data shows that these three universities account for more than nine-tenths of the research funding at Atlantic Canadian universities.

Only two universities, St. Francis Xavier and Acadia, saw their sponsored research funding decrease. St. FX’s fell 8.2 percent to $6.7 million and Acadia’s fell 10 percent to $6.6 million. Data for the 2021 fiscal year is not yet available.

University research is of growing importance to the startup community, thanks to programs like Dalhousie and Memorial’s Lab2Market research commercialization program — part of a national group by the same name — as well as Dalhousie’s Ready2Launch accelerator. UNB also offers a program called I-Stem, which works with researchers on assessing the commercial value of their research.

And Nova Scotia venture capital Crown corporation Innovacorp has focused much of its investment activity on deep tech companies, which are those built on scientific research or engineering breakthroughs.