3 Online Events in Next 2 Days 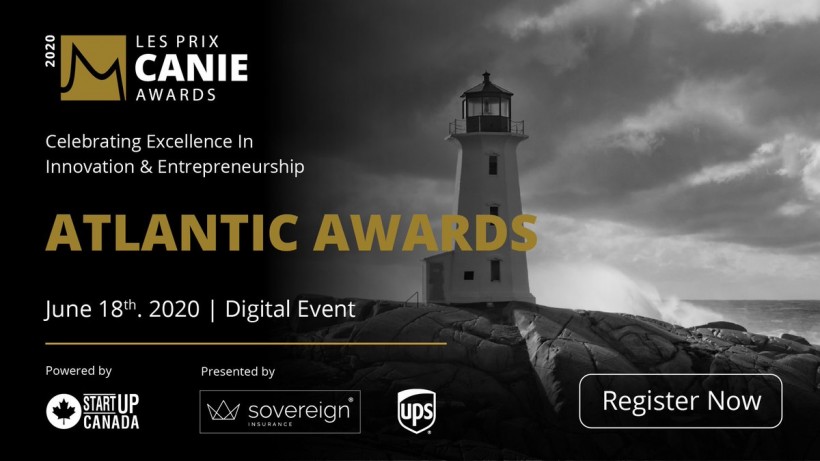 Three online startup events will be held in the next two days, recognizing Atlantic Canadian entrepreneurship and in one case awarding a six-figure prize to the winner.

The Aquahacking Challenge Semi-Final and the Atlantic Canadian presentation of the Canie Awards will take place on Thursday, June 18. Then on Friday, four startups will compete in the Health Challenge Pitch Event, with the winner claiming $100,000.

All the events can be watched online free.

The AquaHacking Challenge Atlantic Canada virtual semi-final, which will be broadcast on Facebook Live, will determine which five teams will be moving on to the final in September. The finalists will vie for $50,000 total in seed-funding along with a spot in a startup incubator.

The semi-final is the latest step in a process that began five months ago with the goal of finding the best team of students and young professionals to solve one of five critical water-related issues: algal blooms; agricultural runoff; treatment of drinking water in rural and First Nation communities; private well safety; and microplastics from fishing gear.

The AquaHacking Semi-Final in Atlantic Canada is hosted by Atlantic Water Network at Saint Mary’s University in partnership with Aqua Forum and Hackworks.

The Innovators & Entrepreneurs Foundation and Startup Canada are presenting the Atlantic Canadian segment of these national awards, which recognize leading entrepreneurs and support organizations.

The Canie Awards received more than 400 applications and will recognize 40 outstanding innovators and entrepreneurs from across Canada. Eight Atlantic Canadian recipients will receive awards on Thursday.

The event will also feature remarks by Martha Casey, Interim CEO of Volta and Miriam Zitner, Vice President responsible for the Halifax Innovation District at the Halifax Partnership.

Four Atlantic Canadian medtech companies will present their cancer care solutions virtually during the first Health Challenge Pitch Event. The winner will receive $100,000 and its technology will be considered for adoption by the Nova Scotia Health Authority.