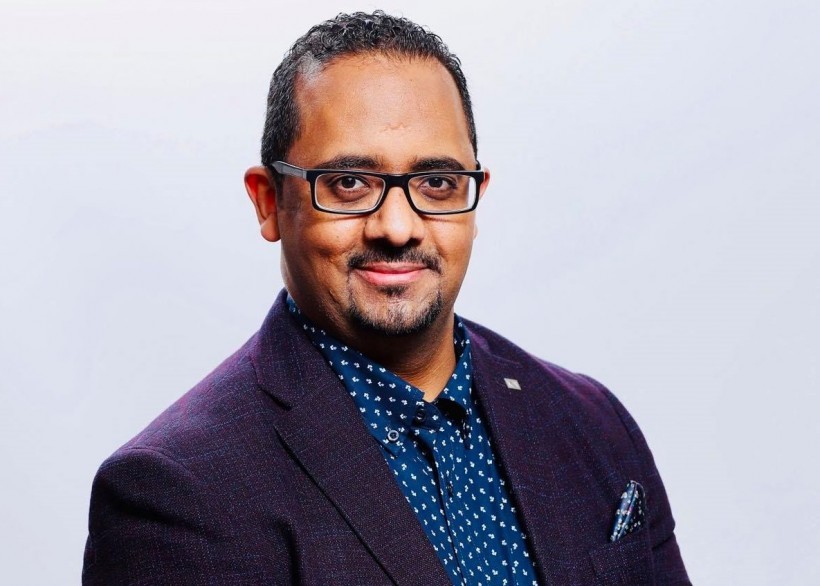 Well-known Halifax-based entrepreneur and educator Akram Al-Otumi is leaving Shiftkey Labs, the software innovation sandbox, and moving to a new position as a Catalyst Project Director with Toronto-based SVX.

Since 2019, Shiftkey Labs has hosted and organized 185 events and programs which have attracted over 6,500 participants and achieved an overall growth of 300 percent, he said in a statement.

“Through ShiftKey Labs, I believe we were able to make a significant impact on the economy of the innovation and technology field in Nova Scotia and beyond,” he said.

SVX was founded by the MaR’s Innovation District in Toronto and is now an independent organization which is focused on Impact Investing.

He said SVX has supported over 500 ventures and mobilized over $350 million for impact ventures.

Al-Otumi came to Halifax in 2007 when he was 19, having grown up in Sana’a, the capital of Yemen. Since then, he has won many awards including Global Enactus Alumni of the Year.

He will continue to teach the Technology Innovation class at the Faculty of Computer Science at Dalhousie University as his new position is fully remote.