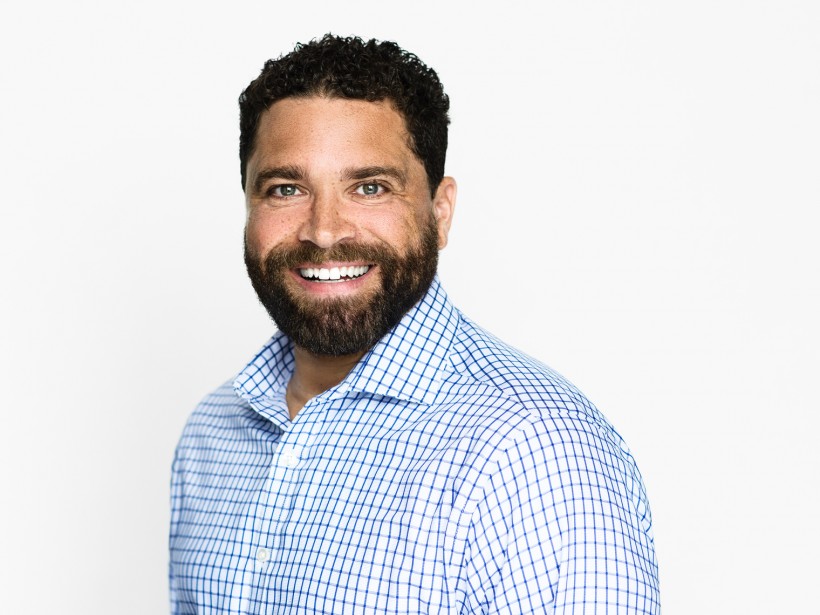 When the Channel Innovation Awards were held last month, one of the big winners was Moncton-based SnapAp, a small-but-growing company that makes payment software.

In the national competition organized by Channel Daily News, SnapAp captured the Gold Award in the Next Generation Channel Innovator category. The SnapAp founders believe it is a validation of their company’s technology and ability to bring it to market.

The three-year-old company has developed a solution that automates the accounts payable process – that is, the process a company uses to pay the money it owes to customers and lenders. SnapAp helps businesses pay their bills electronically in a paperless manner.

“Winning this award has meant several things for SnapAP – firstly, some external industry-level validation and credibility, which is always important for an emerging business,” said Sionne Roberts, SnapAp’s Vice-President of Business Development. “In addition, it's also a nice boost mentally for the founders, to offset the typical ‘roller coaster’ of operating a technology startup.”

The SnapAp product has attracted customers in six continents, and its list of clients includes the likes of Suncor Energy and Canadian Freightways. Roberts attributes the success to the small team of five employees (including himself and Chief Executive J.D. Drapeau) being able to develop a product the market needs. Drapeau is a developer who has worked previously for a multinational in procurement and finance department optimization, and Roberts has deep business development experience.

With a small staff, SnapAp is being strategic in seeking new clients. It has invested in upgrading its infrastructure to allow the rapid onboarding of new customers and is developing partnerships that can help bring in new business.

“One of these [partnerships] is just around the corner, where we will soon be announcing a reseller relationship with the world's largest distributor of a mid-market accounting software platform,” said Roberts. He added the relationship will give “us immediate access to at least 5,000 customers within a very short period of time.”

Once this partnership is announced, SnapAp will undertake a five- to six-city roadshow across Canada to meet the partner’s clients and demonstrate the product for them.

SnapAp will also attend the Money 20/20 convention in Las Vegas next month, in a trade mission organized by New Brunswick tech support group Venn Innovation. Roberts said he hopes to develop links with some of the world’s biggest fintech companies at the financial services convention. “I already have meetings booked with senior contacts at Visa, Citi and Chase, which would have been nearly impossible for us to make happen without Money20/20 as the catalyst,” said Roberts.

The company has so far not raised equity funding but has taken on a six-figure loan from Business Development Bank of Canada. Drapeau and Roberts are willing to consider an equity round, but want to increase revenues first to improve their valuations. They also aim in the coming year to further develop the product.

Said Roberts: “Our main goals coming up in the near future include adding a couple of really exciting new features to the software platform, and of course just continuing the current momentum and taking SnapAP to higher levels of success.”