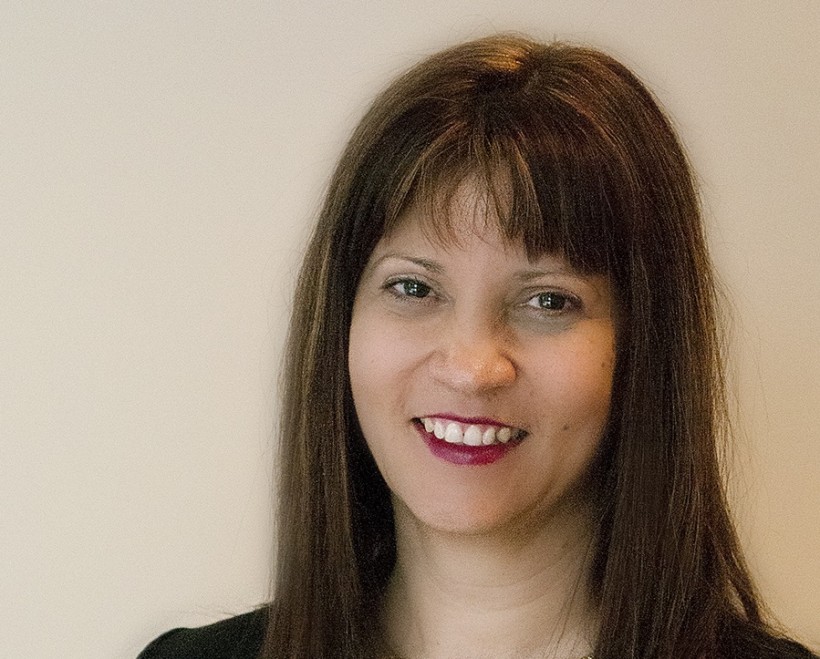 The Masters of Technology Entrepreneurship and Innovation program at St. Mary’s University has received a $1.5 million donation from Scotiabank and two Nova Scotian natives with strong ties to both the university and the bank.

Mike and Catherine Durland first met when they were studying business at SMU in the 1980s, and Mike Durland went on to become and Group Head and CEO, Global Banking and Markets at Scotiabank. Together they teamed up with Mike’s employer to enhance the program that is aiding the growth of entrepreneurship in the region.

“It’s hard to imagine the pride that donors have in giving back to the place that has been so special for them,” said Mike Durland in a ceremony at the university’s Sobey School of Business on Thursday.

The MTEI graduate program is positioned to close the gaps in existing business practices and educate students for cutting- edge technology, said the university. To that end, Scotiabank’s gift has created the Scotiabank Professorship in Technology Entrepreneurship and Innovation, who will support the leadership of MTEI’s founder and designer Dawn Jutla.

“This donation will help us to keep the curriculum current,” said Jutla in an interview. She explained that a course focused on technical innovation has to keep abreast of developments in technology. The funding will help the academic team develop strategy and to determine which technologies will be the programs areas of strength.

MTEI is a 16-month program that started three years ago. It is designed to strip an MBA program down to the essentials that are needed to develop modern entrepreneurial enterprises – whether the candidate is starting his or her own business or is involved in a project for an existing business.

In the first year, the program had seven students, and that number more than doubled to 15 last year. The cohort that began in September comprises 22 students.

“Saint Mary’s Sobey School of Business has a vision to increase the number of technology start-ups in Canada and drive innovation and entrepreneurial activity,” said Saint Mary’s president Robert Summerby-Murray in a statement. “With the support of Scotiabank and Mike and Catherine Durland, the MTEI program will prepare our next generation of leaders for new technologies and transformative opportunities, contributing the growth of the economy in Nova Scotia and Atlantic Canada.”

Concluded Durland:  “I hope to see this program grow. And I hope the spirit of entrepreneurship and innovation will flourish throughout the university.”