The cleantech startup is now cashflow positive and seeking a funding round. 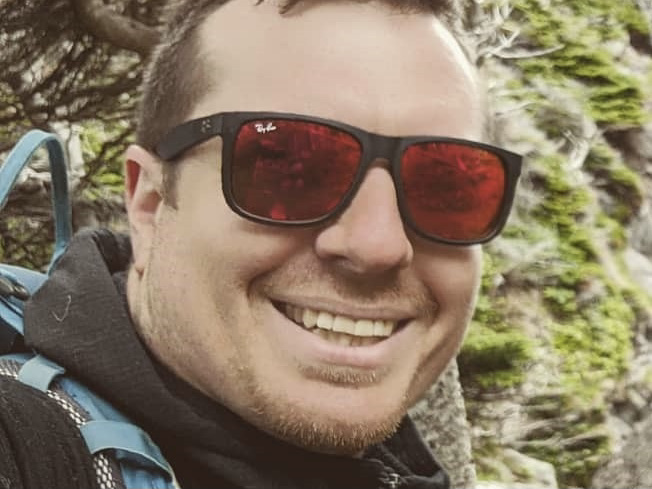 St. John’s-based portable generator startup Seaformatics Systems has inked a sales deal with the United States Army Corps of Engineers and is eyeing a capital raise in the wake of becoming cashflow positive.

The U.S. Army deal is not a pilot program, but rather a full-price purchase, Co-Founder Adam Press said in an interview, adding that the sale comes on the heels of an order from the Canadian military. A purchase from the United States Air Force could also be in the works, he said.

Seaformatics manufactures hydroelectric and wind-powered generators small enough to be carried in backpacks for use during hiking and camping trips, as well as for military applications. Press said the company does not have a specific goal for its capital raise and is instead waiting to see how much money will prove to be on offer.

“We've taken so much of the risk out of investing (in Seaformatics) at this point that we're really confident of making money with someone else's money and becoming a global provider of energy,” said Press in the interview.

He added that Seaformatics is eyeing a raise partly because the U.S. Army deal and strong cashflow offer a favourable position from which to negotiate, but also partly because the company has a backlog of new products that it needs funding to commercialize.

The team’s first priority for money it raises will be to pay for tooling to help bring additional intellectual property to market, he said. A secondary goal is to hire additional marketing staff.

Among the intellectual property Press hopes to commercialize is another component of Seaformatic's portable energy generation system, which has already been tested by the U.S. Army.

That testing was part of a drawn-out procurement process that American military suppliers must navigate, he said. Press, a former engineering consultant, said the military sales cycle is among the longest he has encountered.

“You’re not going to do it in one or two exchanges,” he said. “It’s not like there’s just one procurer within the U.S. military.”

Seaformatics spun off from a nine-year, $4.2 million Memorial University research project in 2016 and is led by engineer and CEO Andrew Cook. The company raised $500,000 from Killick Capital and the Venture NL fund in 2017.

The company's mission was originally to develop a power source for subsea equipment, such as marine research sensors. But the team struggled to find traction in the competitive industrial market. With access to technology developed during the Memorial research program but few customers, Cook and his team began searching for a new commercialization strategy.

By 2017, they had devised a miniature hydroelectric generator that could be run off the movement of water in streams. They called it the WaterLily.