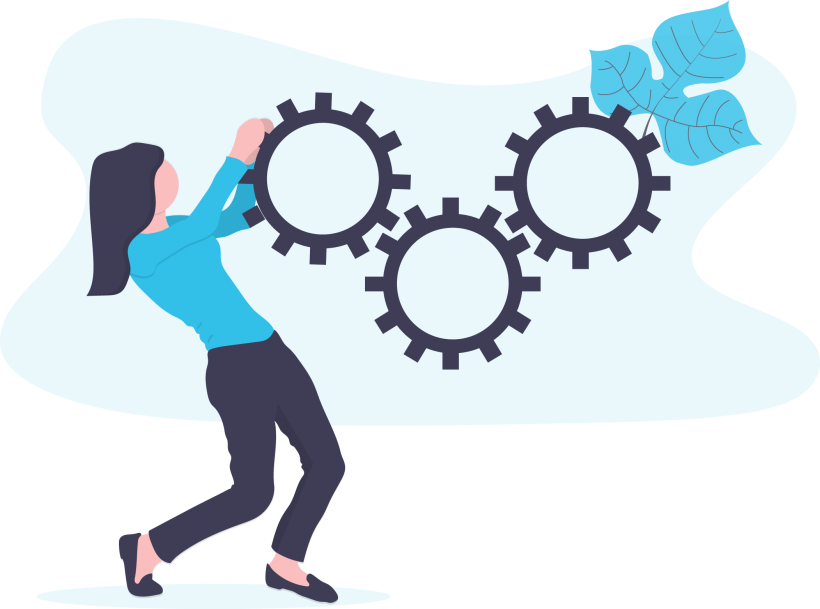 St. John’s-based legal-tech company Rally has raised $750,000 in equity funding, with which it plans to expand its development and sales teams.

The company on Wednesday held a press conference at the Emera Innovation Exchange in St. John’s to announce the funding. Venture NL (the fund managed by Pelorus Venture Capital) and St. John’s-based Killick Capital both invested $250,000 in the company, while the other investors were Halifax-based Concrete Ventures and Toronto-based Good News Ventures.

“This marks a very important milestone for us,” said CEO Scott Stevenson in a statement. “Having proven a market need and our ability to execute, this capital enables us to expand sales efforts across the U.S. and Canada, double the size of our team, and to build out the next major features for our platform.”

Rally is now gaining traction with its online platform, which helps corporate lawyers and their clients automate the writing of contracts. The platform allows lawyers to quickly prepare a questionnaire for their clients to produce the information needed for a contract. The software stores other information, like a company’s cap table, deadlines or obligations, so they can efficiently be added to documents.

While it simplifies work for lawyers, Rally also makes life easier for their clients because they can instantly access contracts and other corporate information.

Rally says its long-term mission is to make legal documents “computer-understandable” so lawyers can practise with greater efficiency and their clients can gain insight from their legal information.

What’s surprising about the company is its origins. Having studied computer science at Memorial University, Stevenson is a serial entrepreneur whose first venture was an attempt to produce The Mune, a hand-held musical instrument for electronic musicians. In an interview Wednesday, Stevenson said he did as much of the legal work as he could on The Mune as he couldn’t afford a lawyer. The exercise made him realize how much of the legal process could be automated.

He then linked up with user experience programmer Matthew Mayers and law grad Daniel Di Maria, both of Toronto. They all conceived of software that could automate the tedious processes involved in writing legal documents and became co-founders.

Rally, which has been going through the Enterprise program at Genesis, now has a product in the market and is gaining traction. “We have one major national law firm that we’re working with and a few early adopters, who we’re also working with,” said Stevenson.

The company now has four employees and Stevenson intends to raise the number to eight or nine in the coming months with the new funding. The company plans to increase its sales team, and to hire developers to add features.

The Rally fund-raising caps off an unprecedented year for tech companies in Newfoundland and Labrador. As well as the record $515 million equity-and-debt deal announced by fintech company Verafin in September, there have been funding rounds announced by companies in all stages of development. Scaling companies closed seven-figure deals, like Mysa Smart Thermostats raising $2.3 million and CoLab Software raising $2.7 million. And young companies like Rally and BreatheSuite  (which landed $550,000 in funding) were able to close their first equity funding rounds.