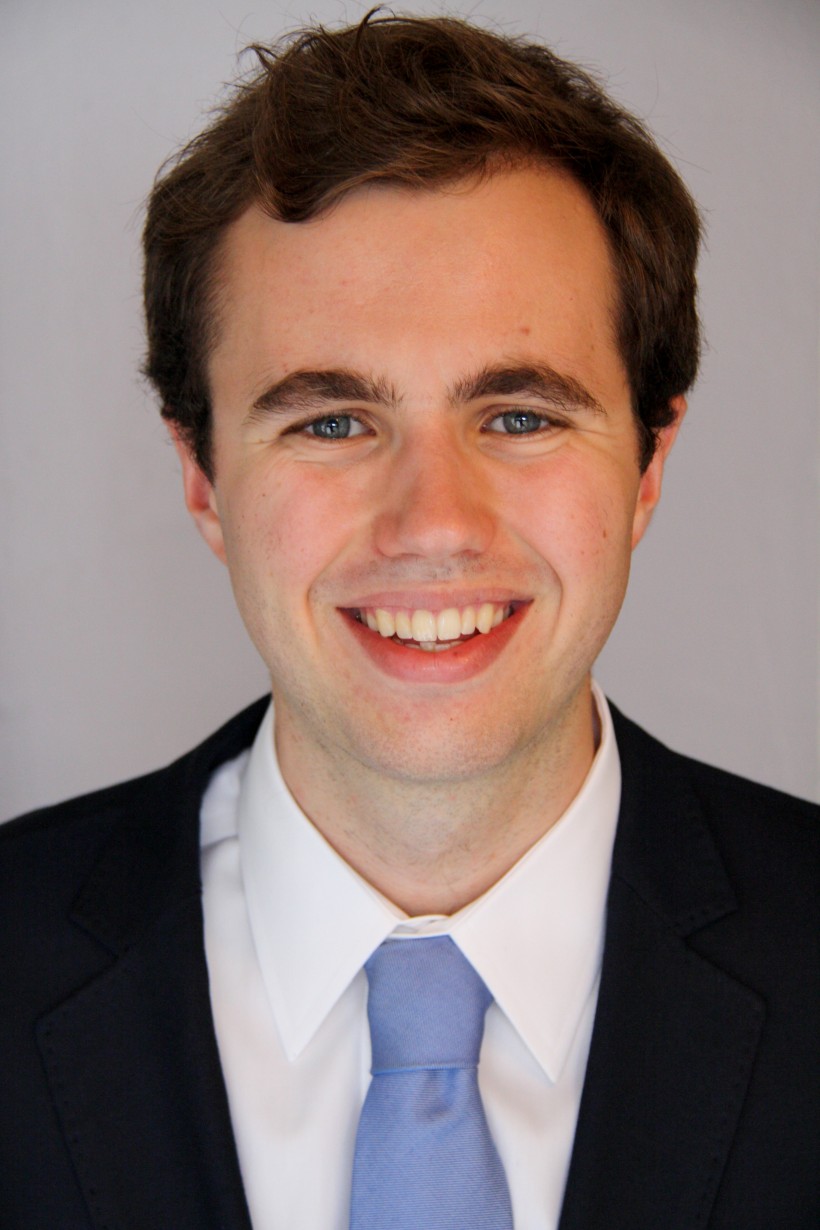 Scott Stirrett doesn’t think every bright new graduate should join the professions. He believes many people would better serve themselves and society by becoming entrepreneurs. And he’s acting on his beliefs. The 22-year-old Dartmouth native has quit his job at Goldman Sachs in New York to co-found Venture for Canada, a not-for-profit that will connect top Canadian university graduates with Canadian startups in need of talent.

Based on the highly successful Venture for America, which has been matching American grads with U.S. startups since 2011, Venture for Canada will establish a fellowship program that will place college graduates with startups in low-cost cities to generate jobs and educate young entrepreneurs.

“Some people are meant to become entrepreneurs, but they feel pressure to take defined career paths and become bankers, consultants and doctors,” said Stirrett during a recent visit to Halifax when he met with potential investors, companies and supporters.

“Andrew Yang, founder of Venture for America, says some of these people are ‘frustrated builders,’ in both America and Canada. As many as 75 per cent of top grads go into a few lucrative and safe professions. The question is: how to make entrepreneurship more accessible?”

He said startups lack the resources to participate in highly competitive on-campus recruiting and the salaries they offer are lower — $35,000 to $40,000 — compared to maybe six figures in big companies.

“But lots of people are prepared to move for work if there’s a potential for payoff. If you can get on a rocket ship of a company and receive equity shares, the payoff can be high, even if the salary is lower.”

Entrepreneurs are also likely to support each other and become part of the startup ecosystem, leading to more growth.

Right now, Stirrett, who wrote global client communications and managed client relationships at Goldman Sachs, is working alone, but he will soon be hiring and establishing a base in Toronto, where most of his advisers and financial backers are based.

His focus is Eastern Canada and he aims to be established in three eastern cities by the end of his first year.

Applicants to Venture for Canada will have to get through a tough selection process. The initial training program will last for six weeks and be followed by two years of on-the-job training that focuses on business development, with an emphasis on marketing and sales.

“The training gives the best of business schools without the debt,” Stirrett said. “Of Venture for America’s first two cohorts, 94 per cent have been ranked in the top 10 per cent of employees by their employers. The mean size of these companies is 19, so that’s remarkable.

“In the U.S., most fellows have degrees in humanities and economics or are engineers. In Canada, where there is more of a culture of undergraduate business programs, we’ll have more business students,” he continued.

Stirrett, who is a graduate of the Halifax Grammar School, himself comes from an entrepreneurial family; his grandfather founded Acadian Seaplants and his father runs Gordon Stirrett Wealth Management.

He said that Venture for Canada is a separate legal entity from its American counterpart, but Yang is supportive and inspirational.

Contacted in the U.S., Yang said, “Young people want to build things; they just aren’t being presented with a genuine choice to do so; kudos to Scott for taking on the challenge to build Venture for Canada and help pave the path to entrepreneurship for more recent grads.”

Leaving Goldman Sachs to start Venture for Canada is a big leap, but Stirrett is looking forward to visiting universities to speak to students. Interest from startups is already running high.

“I feel I should build this,” he said. “In the next year, I’m probably going to work harder than I ever have before but it’s important to do what you feel passionate about. I’m passionate about Canadian entrepreneurship, and this region in particular.”