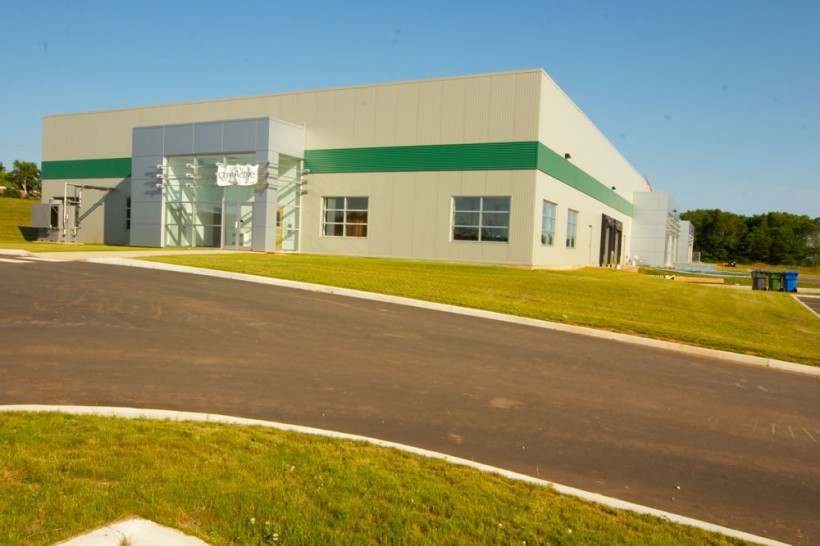 With its life sciences segment pretty well doubling in size every four years, Prince Edward Island is on a mission to develop new infrastructure that can sustain that growth.

The PEI BioAlliance, a partnership between the various players in the Island’s life sciences industry, recently revealed a proposal to develop a $30 million to $35 million BioAccelerator complex. The group hopes to build the 77,000-square-foot facility at the BioCommons Research Park in the Charlottetown area. It envisions a multi-faceted space that would include offices, co-working space, wet labs and manufacturing facilities.

Such a facility is needed, say its proponents, to accommodate the galloping growth of the biotech sector on the island.

“We now have 46 companies and seven research institutions in the province’s bioscience sector, employing over 1400 people in high-paying, full-time jobs,” BioAlliance Chair Russ Kerr recently told the legislature’s standing committee on energy and infrastructure. “There are another dozen companies in the development pipeline, and we need the appropriate facilities if we are to compete successfully for the jobs, investment, and brainpower that these opportunities represent.”

His presentation was part of the BioAlliance’s efforts to find funding from all levels of government for the project.

The BioAlliance is a private sector-led organization that brings together businesses, academia, government and non-governmental organizations to grow life sciences companies in P.E.I., whether they’re in biotech, agritech or other areas. The group now includes 46 private companies, 15 of which have joined the group since 2010.

Aiding this growth, the federal government has twice in the past two years awarded P.E.I. funding for new initiatives: $3.6 million for the Emergence bioscience incubator; and $14 million to head the nationwide group, Natural Products Canada.

Now the BioAlliance has set targets to maintain that growth over the next few years. The organization’s recent strategy statement has set targets for 2020 of $400 million in private sector revenue by 2020, and total employment of 2000 people. And the new BioAccelerator will help achieve those targets, said BioAlliance Executive Director Rory Francis.

“We’re just trying to keep up with what the companies are doing,” he said in an interview in his Charlottetown office. “We think that by 2025 we’ll be over $600 million in sales, but we can’t do that unless we get some space to grow.”

He added the benefits of improving the bioscience infrastructure in P.E.I. extend to the other Atlantic Canadian provinces and the rest of the country.

The BioAccelerator Steering Committee includes industry, academic, federal and provincial government representatives. Chair Ron Keefe said the committee has taken a broad look at infrastructure across the province and across the region. The goal is to build a new facility that will complement existing infrastructure at such institutions as the University of Prince Edward Island, the Atlantic Veterinary College, Holland College, the National Research Council, Agriculture Canada Research, and BioFoodTech.

“We’re working with local entrepreneurs and new businesses developing products from functional food ingredients to pharmaceuticals, animal and fish health products, and diagnostics,” said Keefe. “These products are highly regulated to assure safety and quality, and our facilities have to meet rigorous national and international standards.”

The organization hopes to break ground on the new BioAccelerator in early 2017, and have a two-year development schedule so people would be working in the complex in 2019.

Said Keefe: “Besides the obvious benefits for our economy, these are the kind of jobs that retain and repatriate our youth, create a highly educated and trained workforce, and enhance industry-research relationships that benefit students and researchers at UPEI and Holland College.”