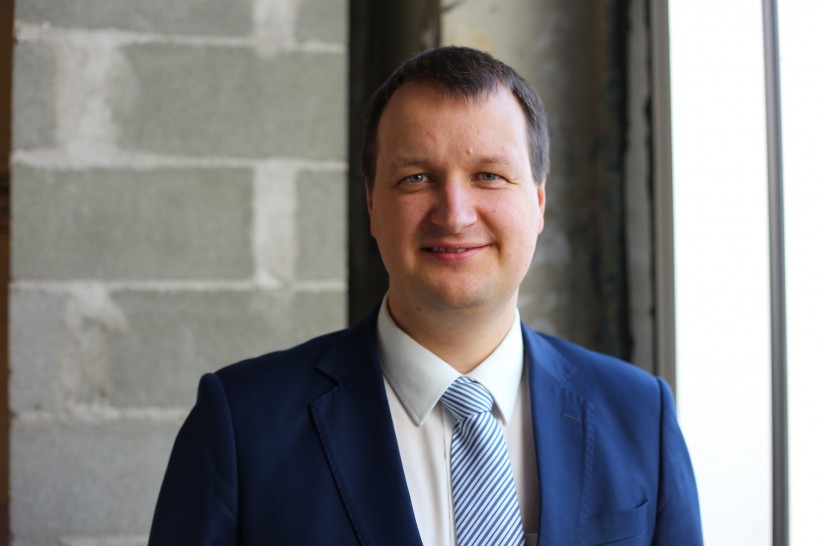 St. John’s-based Oliver POS is taking on about 10 clients a week for its online point-of-sales systems, so it now has clients on six continents. And it’s hoping to ramp that number up to 30 per week soon. The company, which began last year, says these sales have come about through customers seeking the company rather than the other way around.

“We’ve never spent a dollar in marketing,” said CEO and Founder Mathias K. Nielsen in an interview. “They’ve reached out to us. We haven’t done any outreach. Apparently, we’re gaining traction on Google now. We can’t wait to spend some money on marketing because we know there’s a bigger market but we have to have the product ready.”

Oliver POS has developed a plug-in point-of-sale, or POS, solution for what’s known a WooCommerce, which is ecommerce for websites that run off WordPress. WordPress is a content management system that is used to create about one-third of all websites, and WooCommerce is the e-commerce function for these WordPress sites.

What Oliver POS does is make WooCommerce more efficient. It can be installed with a single click, and can help retailers control their inventory and conduct other tasks from a single platform.

The story of Oliver POS began when Nielsen, a native of Denmark, moved to St. John’s after an eight-year stint in Beijing. A serial entrepreneur, he set up Creative Maple, an IT consultancy that targets small and medium-sized enterprises, or SMEs. From this work, he learned that retailers were setting up websites and could not find a single piece of software to carry out all the POS functions that they needed.

So last year, Nielsen launched Oliver POS and says the response has been enthusiastic. Not only does he have early customers, including one with 156 retail locations, but he has signed partnerships with the two largest credit card processors in North America. In total, he has signed up or is in talks with five credit card processors. He is looking to bring on others, especially in Asia and Europe.

Nielsen now employs 21 people, including 14 developers, and is continuing to grow the operation. The priority for the company is to iron out a few wrinkles in the software and then begin to market the product. Oliver POS was recently accepted into two programs: Propel’s virtual Incite Phase 2 accelerator, which teaches repeatable sales techniques; and the Enterprise program for scaling companies at Genesis in St. John's.

“We want to reach 400 paying customers by March, so we’ve to figure out in the smartest way to finance scaling,” said Nielsen.

Having built up the company so far through his own resources, he said raising venture capital would be a fast way to grow the business, but he also wants to examine whether one of his established partners could help finance the growth.

He added that one of the better moves he’s made is moving to St. John’s.

“I love it,” he said. “I’ve got two children and a house and I’m really settled, and it’s one of the best ecosystems for startups that I’ve ever seen.”