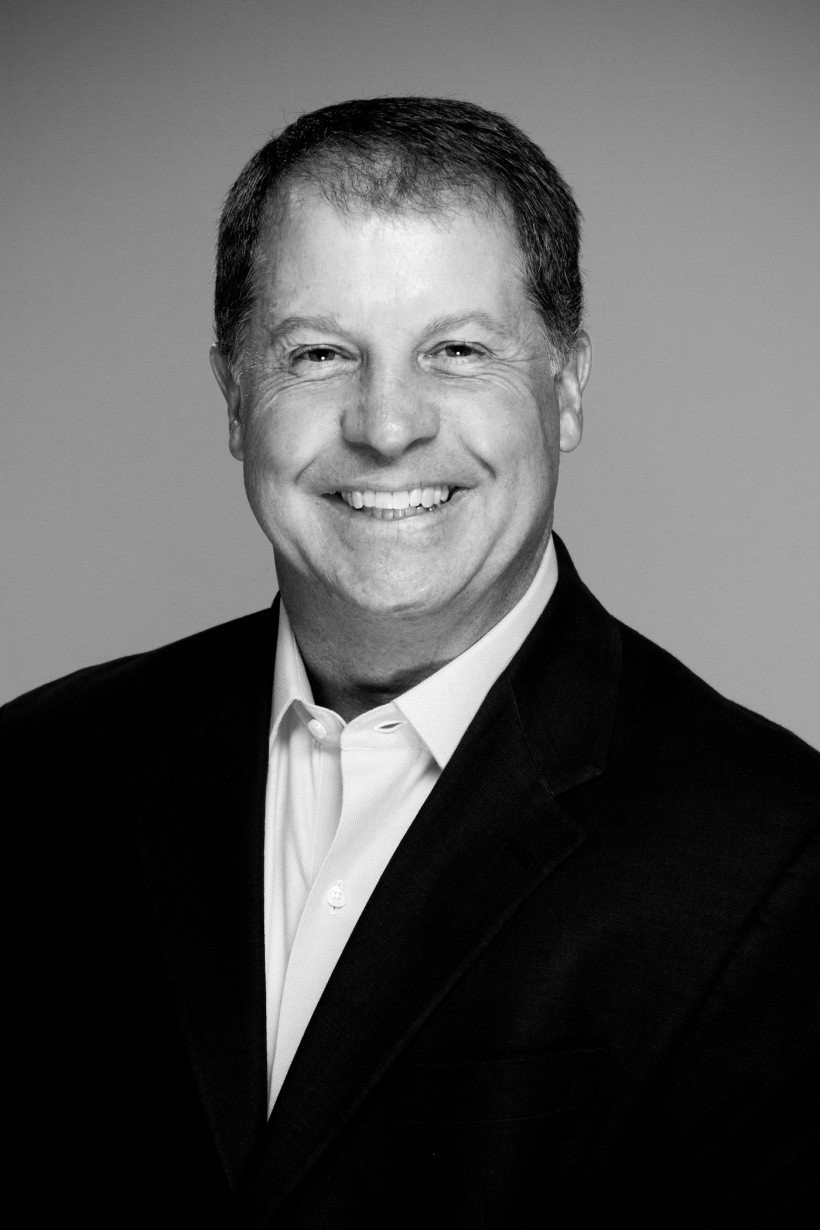 History has given Halifax profound ties to Boston. But Boston has a lot to teach Halifax about entrepreneurship, believes Steve Nicolle, CEO of Halifax health-care IT company STI Technologies.

Nicolle, a P.E.I. native, worked in the startup sector in Boston for 10 years before becoming STI CEO in January 2010.

“I learned Americans don’t fear failure at all; it’s a big difference,” he said.

“I met people who started three companies and they all failed, but they persevered and the fourth was a major success.

“In Halifax, if a young entrepreneur wants to raise $1 million to $5 million, it’s daunting. In Boston, they think nothing of it. They want to raise $25 million. It’s the ‘go big or go home’ theory.”

Nicolle said far more of Boston’s business students aim to own their own startup or business than in Halifax. And Boston universities are also more connected with industry.

He said that in the past, he and his father typified the caution of this region.

“In 1985, I graduated from the University of Western Ontario with a degree in computer science. I had 25 job offers, mostly from insurance companies. But I had one from a Seattle startup called Microsoft.

“My dad was a civil engineer and the son of a P.E.I. farmer — the first in the family to go to university. I talked to him about Microsoft and he said, ‘Why go to the U.S.?’ So I didn’t even consider it. In hindsight, it would have been an interesting thing to do.”

Instead, Nicolle went on to work in Ottawa, London, England, Toronto and Boston in roles that included CEO of Tatara Systems and Sigma Systems, chief operating officer of March Networks and chairman of Searidge Technologies.

Today, he’s overseeing the expansion of STI, which began in 2002 and now has over 60 employees. The company implements programs to give Canadian patients access to supplementary drug benefit cards that help with the out-of-pocket cost of prescribed drugs.

STI’s cards are used more than 10,000 times a day by Canadians in pharmacies across the country.

The company’s competitors are based in larger places. Nicolle said STI has considered moving but decided to make a virtue of being from Nova Scotia.

“Our clients are big pharma companies based in the big centres. So a lot of us are often on airplanes. We have to ensure we’re seen a lot more than our competitors.

“But we started life here, and Toronto people think we’re clever in an East Coast sort of way. When we sponsor a golf tournament, we do a lobster toss and we fly the Nova Scotia flag on our hockey sweaters.”

Nicolle said he’s proud of the company’s history of employing new grads and attracting experienced people back to Nova Scotia.

Last year, Toronto private equity firm Imperial Capital agreed to invest $17 million in the company. The investment was notable both for its size and the fact the investor was from outside the region.

Nicolle said STI is doubling its revenue every year and would like to grow by acquisition. The company may need to raise more money if it goes international.

Recently, STI launched an initiative called innoviCares, which allows patients to stay with a brand-name drug at the lowest price when the drug’s patent expires.

“I believe the success of this region will be on the back of 100 companies like STI that are 100 per cent privately funded — 100 companies of 60 employees that will create wealth in the province,” he said.

“Those successes will be more notable than capturing another (Research in Motion) and convincing them to move here. We have the people to achieve that. When I attend entrepreneurial events here, I’m always impressed by the quality of the entrepreneurs and by their ideas.”