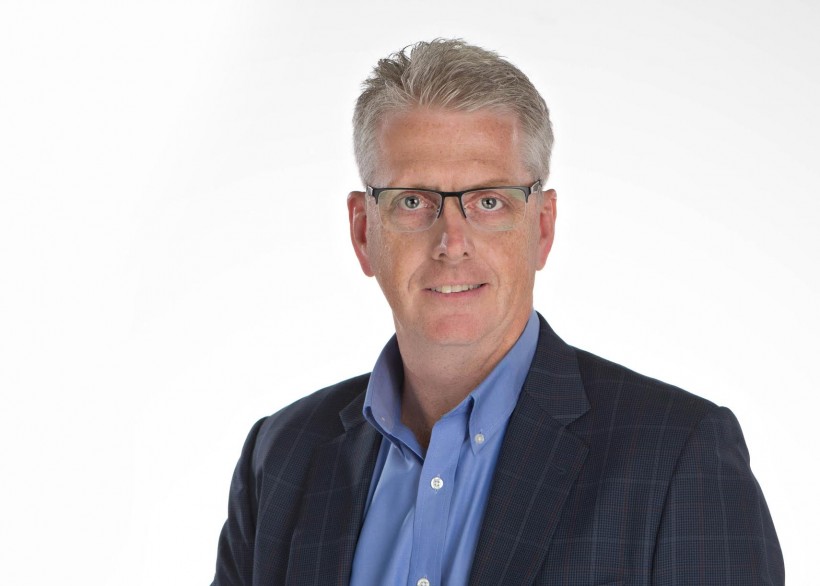 The New Brunswick Innovation Foundation has selected as its new CEO Jeff White, arguably the most experienced accountant in the startup space in the region.

The non-profit corporation, which makes venture capital investments and carries out innovation policy for the New Brunswick government, made the announcement in a press release this morning. White will replace Calvin Milbury, whose time with the organization ended in May.

In selecting White, who lives in the Saint John area, the NBIF has chosen a native New Brunswicker who knows the market, the main players, and has been involved in some of the province’s most successful companies.

“We are thrilled to welcome Jeff to the NBIF team,” said NBIF Chair Cathy Simpson in the statement. “He’s a home-grown expert in innovation, commercialization and growth strategies. Under his strong leadership, Jeff will expand our team and increase collaboration with our partners in academia, government and the private sector to elevate the role of innovation in New Brunswick.”

A former basketball star at St. Francis Xavier University, White has deep roots in the New Brunswick startup community. He served as chief financial officer at both Radian6 (purchased by Salesforce for US$326 million in 2011) and Q1 Labs (purchased by IBM, reportedly for more than $600 million in 2012).

He was a founding member of the Saint John-based investment group East Valley Ventures, where he mentored many of New Brunswick’s recent startups including SmartSkin Technologies, Alongside, Beauceron Security, Eigen Innovations and Resson.

More recently, White served as interim chief financial officer for Canada’s Ocean Supercluster. This industry-led initiative, supported by the federal government, intends to spend as much as $360 million in oceantech research in the next five years.

White is now taking over an organization that backs innovation via two main instruments: it invests about $3 million to $5 million a year through its venture capital funds; and it commits about $1 million to institutional research through its Innovation Voucher program. In addition to these programs, the NBIF this winter will hold its biennial Breakthru competition, which backs leading pre-seed companies.

Since its launch 15 years ago, the NBIF has committed over $100 million to New Brunswick startups and researchers. Those strategic investments have helped launch over 100 companies and funded nearly 500 applied research projects.

White is taking over the organization during a period of change. First, the organization does not yet know which party will emerge the winner of the recent provincial election. The incumbent Liberal government earlier this year pledged a further $5 million to NBIF’s research funding and support for graduate students, bringing the total for that work to over $11 million.

In February, an NBIF portfolio company launched a law suit against the foundation. Fredericton-based KnowCharge Inc. sued NBIF, the First Angel Network, and some of their current and former officers, seeking $11 million in damages.