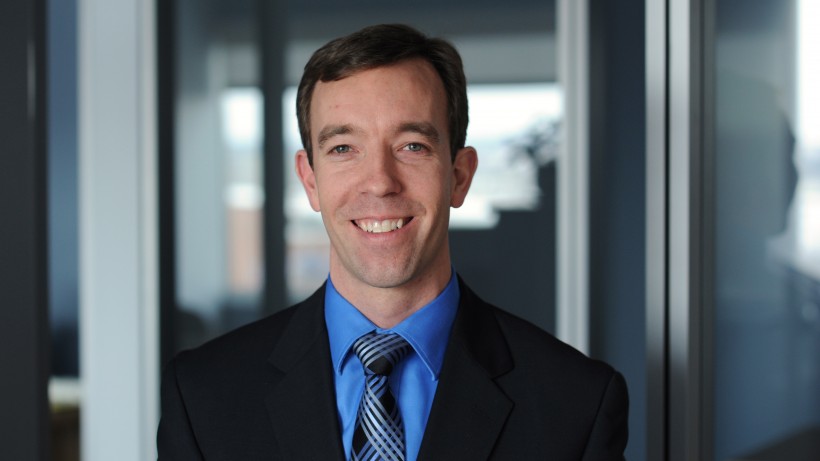 The New Brunswick Innovation Foundation has invested in 500 Startups Canada’s $30 million first fund, and has become a partner with the venture capital fund.

Last year, the Silicon Valley VC fund 500 Startups announced it would set up a Canadian fund to find pre-seed investments in Canada. The parent organization started in 2010 with the goal of making small investments in companies around the world, and since then it has opened several regional funds, including the Canadian fund launched last year.

NBIF made its investment in the Canadian fund earlier this year and is helping 500 Startups find candidates for funding, not just from New Brunswick but also from across the region.

“Atlantic Canada has more great startup activity happening than anyone outside the region knows,” said Sanjay Singhal, a University of New Brunswick engineering grad who now heads 500 Startups Canada. “And nowhere is that more evident than in New Brunswick and the ecosystem developed there by NBIF and many others. With all this activity, there is no way we could do the region justice in terms of investment coverage without NBIF as partners in the strategy and execution of finding, funding, and growing the next generation of great Canadian companies.”

NBIF became a limited partner in 500 Startups Canada earlier this year. Foundation president and CEO Calvin Milbury declined in an interview to say how much the group invested in 500 Startups, but said it was modest and will hopefully make a bit of money over time.

“It’s a reasonable position we’re taking,” he said. “It’s nothing over the top.”

What he did say was that NBIF hopes to use its relationship with 500 Startups not only to increase funding in the region but also to broaden its network across North America.

“It’s becoming increasingly important for us to build networks across the country and into the U.S.,” said Milbury.

The NBIF team in the past couple of years has been stressing that the most important thing about the startup movement is that promising companies can “scale up” into global corporations. The real economic gains happen when these companies undergo double- or even triple-digit revenue growth for a period of years and build up their staffs.

Fredericton-based WellTrack, which has developed online therapy for students with mental health issues, recently graduated from the 20th cohort of 500 Startups in Silicon Valley. And Halifax’s Swept, which makes software for janitorial customers, just entered the 21st cohort. In 2015, Moncton-based recruiting software maker Alongside went through the accelerator in 2015 and received funding from the parent organization.

All these companies received US$150,000 for a six per cent stake in their business.

Emily Dagneau, who heads investor and portfolio relations for 500 Startups Canada, said the Canadian fund has already made about 40 investments. Canada is figuring more prominently in the organization’s work in Silicon Valley, she said. Seven of the 31 companies that went through the 20th cohort were Canadian, and seven of the 41 companies in the current cohort hail from Canada.